The actress is said to have been verbally abused after a motorbike rammed into her car and her driver was manhandled. 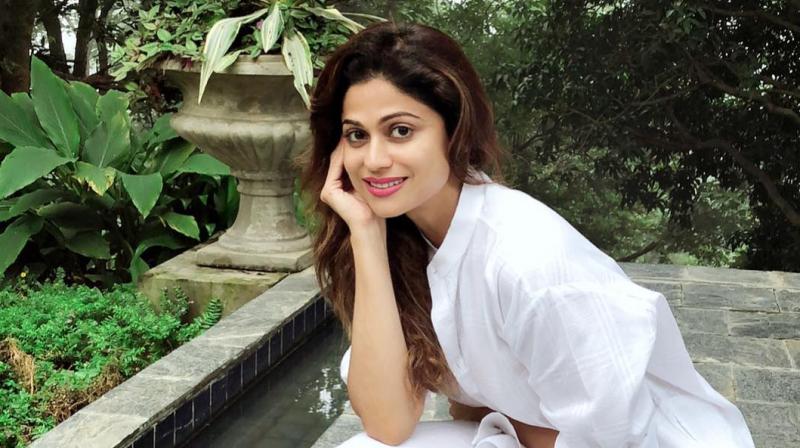 Mumbai: Shilpa Shetty's sister and actress Shamita Shetty was reportedly entangled in a road rage incident in Thane on Tuesday. As per the reports Times Of India, the actress is said to have been verbally abused after a motorbike rammed into her car and her driver was manhandled.

As per the report of leading newspaper, the incident happened near Viviana Mall, Thane on Tuesday afternoon. The biker accompained by two more friends, were reportedly riding pillion. After the biker allegedly rammed into Shamita's car, her driver Darshan Sawant stepped out to inspect the damage but the miscellenious bikers stopped him to initiate a fight.

Shocked with this incident, Shamita filed a complaint at Mumbai's Rabodi police station. In the complaint, Darshan also reported being threatened by the bikers. However, no one was injured in the incident, TOI quoted the police as saying.

Report further states that a case has been registered under sections 279, 323, 504, 506, 427 and 34 of the Indian Penal code. Moreover, the three yet-to-be-identified persons' vehicle details have been provided by Shetty's driver, Darshan Sawant, in his complaint at the Rabodi police station. The bike has been tracked but the three bikers are yet to identified.

Meanwhile, Shamita is currently seen in Rohit Shetty's Khatron Ke Khiladi 9 for which she shot last year in Argentina. The actress made her debut in Mohabbatein (2000) in which she was paired opposite Uday Chopra.