The authority while revoking the order termed the charge as baseless and coloured. 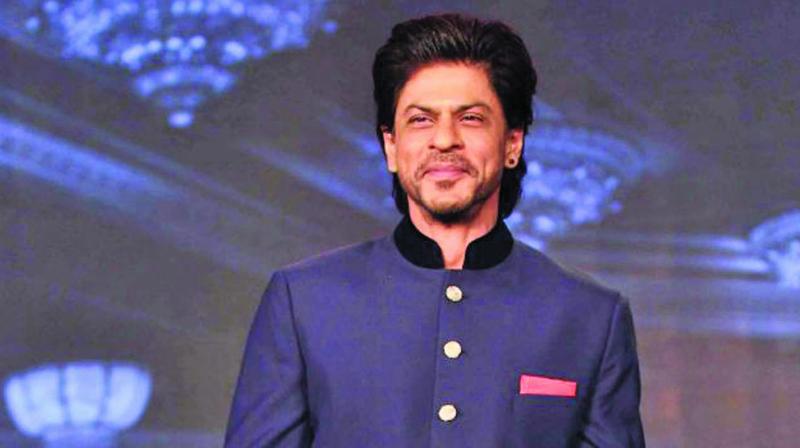 Mumbai: An appellate authority has revoked the attachment order of the income tax (IT) department and as a result Bollywood star Shah Rukh Khan has been absolved from the charge of being a beneficiary of a benami property in the attractive beach town of Alibaug in Maharashtra. The authority while revoking the order termed the charge as baseless and coloured.

A bench of the adjudicating authority comprising D. Singhai (chairperson) and Tushar V. Shah (member, law) cleared Mr Khan from the charge with observation that “A commercial transaction entered into course of business by an independent entity cannot be coloured as benami transaction because it had sourced the funds from loan.” The bench further observed, “We have come to the conclusion that the named properties, i.e., agriculture land at village Thal, Taluka Alibaug bearing survey nos 188/A, 188/1B, 188/2, 188/3, 188/4, 187/1 and structure thereon are not a benami property and hence the attachment made thereof by the investigating officer is revoked hereby.”

The department of income tax had issued the order against Khan and a company in which he, his wife Gauri Khan and in-laws are shareholders. The order was issued in February last year.

The tax department had attached the farmhouse and plot, built on an agricultural land, in Alibaug, worth about Rs 15 crore, and had called the company-Ms Deja Vu Farms Pvt Ltd- a benamidar (in whose name benami property is standing) and the 53-year-old actor a beneficiary (who pays money consideration) of a benami deal booked under the Prohibition of Benami Property Transaction Act.

The order, absolving the actor from the charge was passed on January 23, in which, it is observed that there is no basis to conclude that the property acquired by Deja Vu Farms Pvt Ltd is held for immediate or future benefit, direct or indirect of Shah Rukh Khan.