In a chat show, Soha Ali Khan and Kareena Kapoor Khan spoke about the paparazzi culture and how it worries them, being mothers. 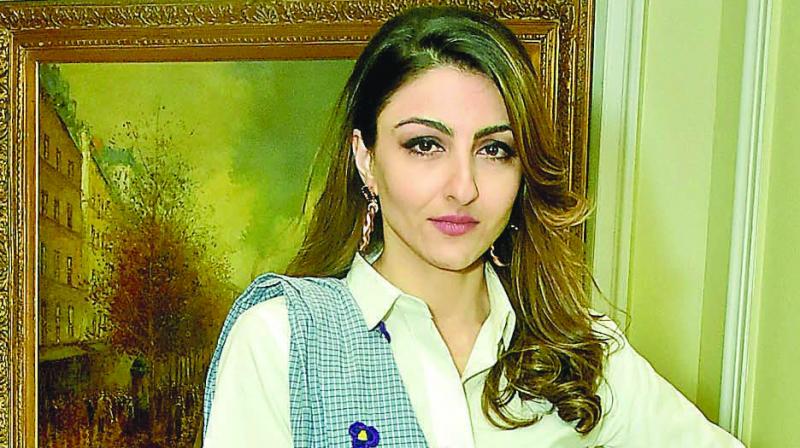 Kareena Kapoor Khan and her sister-in-law Soha Ali Khan had a fun chat on a radio show where both discussed star kids, the paparazzi culture and the trolling of celebrity mothers.

Kareena who is stressed over Taimur’s exposure and the paparazzi culture, asked Soha about her reaction.

Soha says, “With Taimur, it is the most extreme case as compared to Innaya. I know that he is often followed wherever he goes. With Innaya, it is less but it’s still worrying. I don’t know what it is about these children or star children but it is going to take away their innocence.”

“I remember a huge part of my childhood being private and nobody knew about it. Every child in school or high school wants to belong there and not stand out. It can be tough growing up when you want acceptance and friends, and if people think you are different then they keep you at an arm’s distance. It is terrifying,” she adds.

People who shame celeb moms can be disturbing to the mothers and reacting to this Soha says, “You can’t block that out. You have to be aware that things exist. In terms of shaming and trolling, sometimes it’s just people looking for attention and sometimes you can have a rational discussion with someone. But, you cannot please everyone so just please yourself.”

Revealing that Saif is obsessed with Taimur, Kareena says that she has to pull him out of the house to work.