The wedding, says the family friend, is “only a matter of time.” And that time is apparently in June. 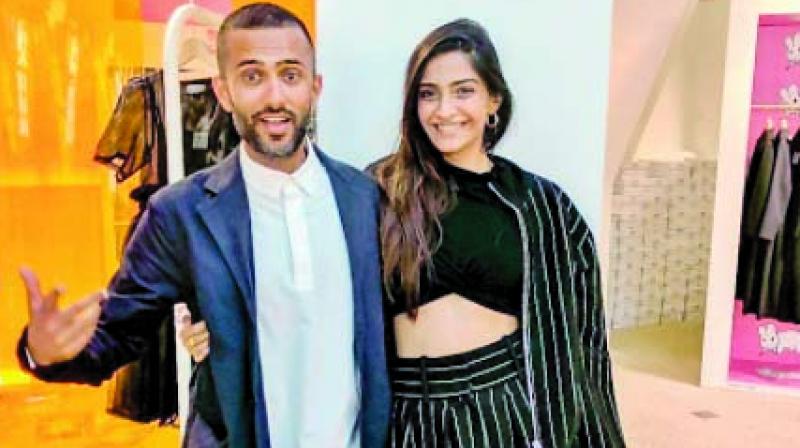 Sonam and her boyfriend Anand Ahuja

It is celebration time for the Kapoor khandaan, as wedding bells ring for Sonam Kapoor.

“They are planning a June wedding for Sonam and her boyfriend Anand Ahuja,” says a family friend, adding that there would be an intimate engagement ceremony before the nuptials.

“Nothing is official yet. But this is what we’ve heard. Sonam is very sure of her feelings for Anand, who is a very sorted boy and cares deeply for the actress. He looks after her like a caring husband! Anil (Kapoor) was initially unsure about Anand, like all fathers are about their daughters’ boyfriends. But with time, Anil and his wife Sunita have accepted Anand as part of their family. Sonam’s brother Harshvardhan Kapoor is also very comfortable in Anand’s company,” says the family friend.

The wedding, says the family friend, is “only a matter of time.” And that time is apparently in June.

“It may be destination wedding or a big fat Punjabi Delhi wedding. The two families are still to decide,” informs the family friend.

What is indeed decided is that Sonam will tie the knot with Anand in June. Interestingly, Sonam’s home production Veere Di Wedding is about a group of female friends coming together for a rumbustious wedding, also releases on June 1.

Reel weds real in no other place better than Bollywood