Akshay Kumar’s Mogul is on

Bhushan will be bankrolling the film in two parts, since he believes that the story just cannot culminate in one. 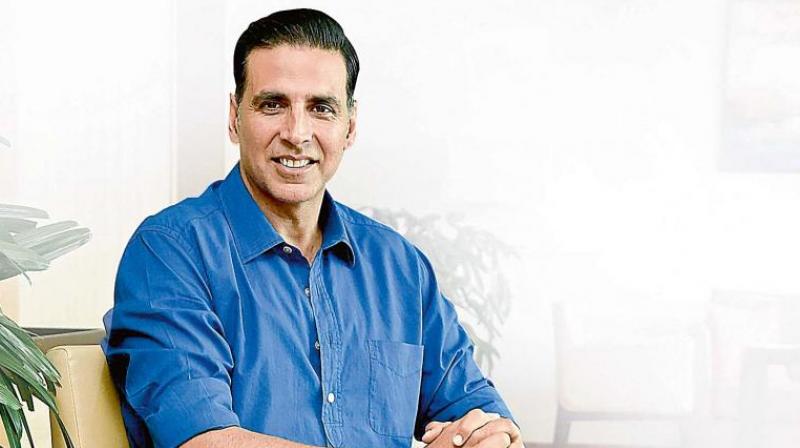 While the popular perception about Akshay Kumar’s Crack is that it has been indefinitely delayed, or even shelved, the Gulshan Kumar biopic that Akshay is starring in — Mogul — is pretty much on track.

The movie’s producer, and the late T-Series honcho’s son, Bhushan Kumar says, “Gulshanji has done so much in his life, that it’s difficult to write a story to fit in two and a half hours. There was a story draft made, and it was very good too. But then we realised that the story could not encompass everything that he had achieved and done in his life even then. Hence, it was important for us to revisit the script and make changes that are good enough.”

Bhushan will be bankrolling the film in two parts, since he believes that the story just cannot culminate in one. “We’re not making the film for profits. We just want to put the story out in the best way possible. Akshay feels the same way too. So, he’s very much a part of the film, and we will announce the dates when everything is ready,” Bhushan adds.