The film that marks the debut of Shelly Chopra Dhar has been produced by Vinod Chopra Films and Fox Star Studios. 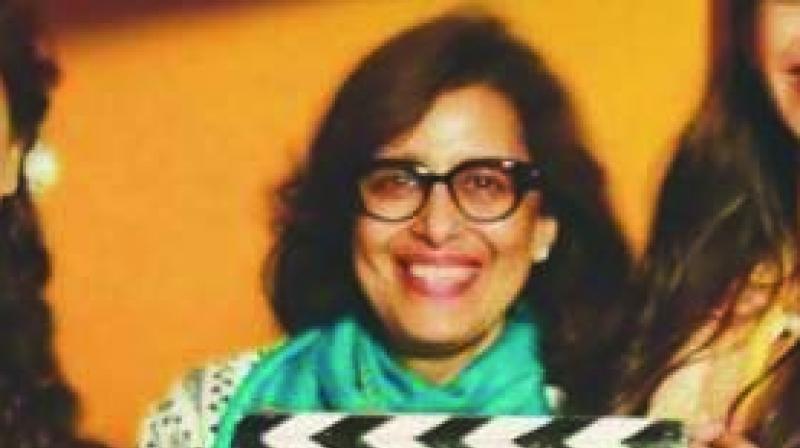 The title of the film Ek Ladki Ko Dekha Toh Aisa Laga caught everyone’s interest the minute it was announced. The title takes its name from the popular song from the 1994 film 1942: A Love Story, starring Anil Kapoor and directed by Vidhu Vinod Chopra.

Director Shelley Chopra reveals how they came up with this title.

The trailer of film, which is reportedly about ‘the most unexpected romance of the year’ has already generated curiosity, and the movie will hit the screens on Feb 1.

On whether they are eyeing a Valentine’s Day release for this film, Shelley says, “February is the month of love so I am more than happy to present my film in this month. Yes, had it come on V-Day it would be great, but it doesn't matter. We are more than happy with the date that we have locked.”

The film that marks the debut of Shelly Chopra Dhar has been produced by Vinod Chopra Films and Fox Star Studios.