According to a source very close to the Kapoor family Anil has given his approval to the relationship. 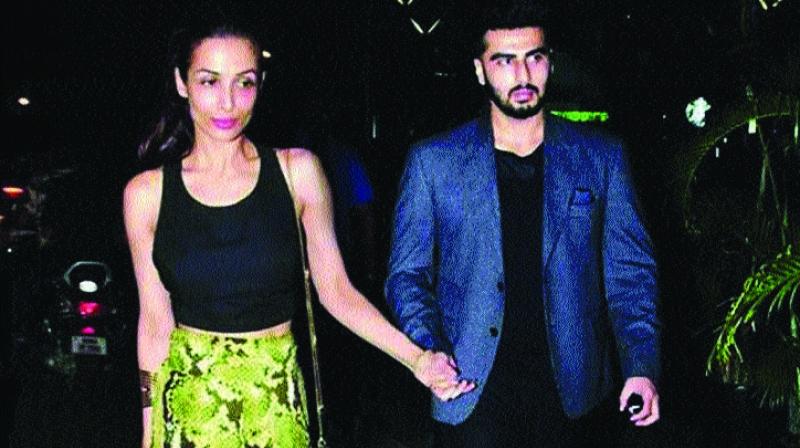 The Malaika Arora-Arjun Kapoor relationship is the most open secret in tinsel town. The couple who is seen together at every important Bollywood event has finally got Anil Kapoor's approval when the discernibly in-love couple arrived together for Arjun’s uncle, Anil Kapoor’s 62nd birthday party on the day before Christmas.

According to a source very close  to the Kapoor family Anil has given his  approval  to the relationship.

Says the source, “Perhaps ‘approval’ is not the right word. Neither is the couple seeking nor is Anil entitled to give his approval. Acceptance is more like it. Anil being more a buddy to Arjun than an uncle asked Arjun straight away about the relationship. Arjun who is far more relaxed with Anil than with his own father Boney Kapoor has confided in Anil about how serious he is about his relationship with Malaika. As far as Anil is concerned Malaika  is now  part  of  the family.” That leaves Arjun’s father Boney Kapoor to be tackled.

Sources say Boney has still not come fully to terms with the relationship, partly because of Malaika ’s connection with Salman Khan whom Boney is close to.

Says the source, “Arjun has left it to his jhakaas  Chachu to bring around Boney. Anil will have a word with Boney. And the couple will make their  relationship official in  the coming year.”