As we say goodbye to 2017, here are a few moments that marked the year. 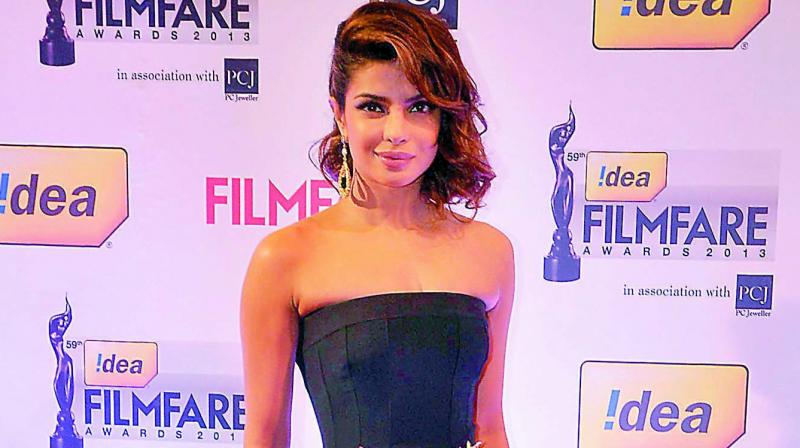 As we say goodbye to 2017, here are a few moments that marked the year. from foot-in-mouth ones to troll slaying, bollywood celebrities have done it all.

Priyanka Chopra
Priyanka Chopra courted controversy when she said that Sikkim is troubled by insurgence in an interview. While talking about Pahuna, a regional film produced by her, she said, “Sikkim is a small state in the Northeast of India, which never had a film industry or anyone who made a film from the region. This is the first film ever that’s come out of that region, because it’s very troubled with insurgency and troubling situations.” The interview was given on the sidelines of Toronto International Film Festival, where the film was much appreciated. Soon, social media was abuzz with people being quick in pointing out to her that Sikkim is a peaceful state and films have been made there in the past as well.  Though PeeCee tendered an apology, it left many wondering how celebs are often so ignorant about important facts. 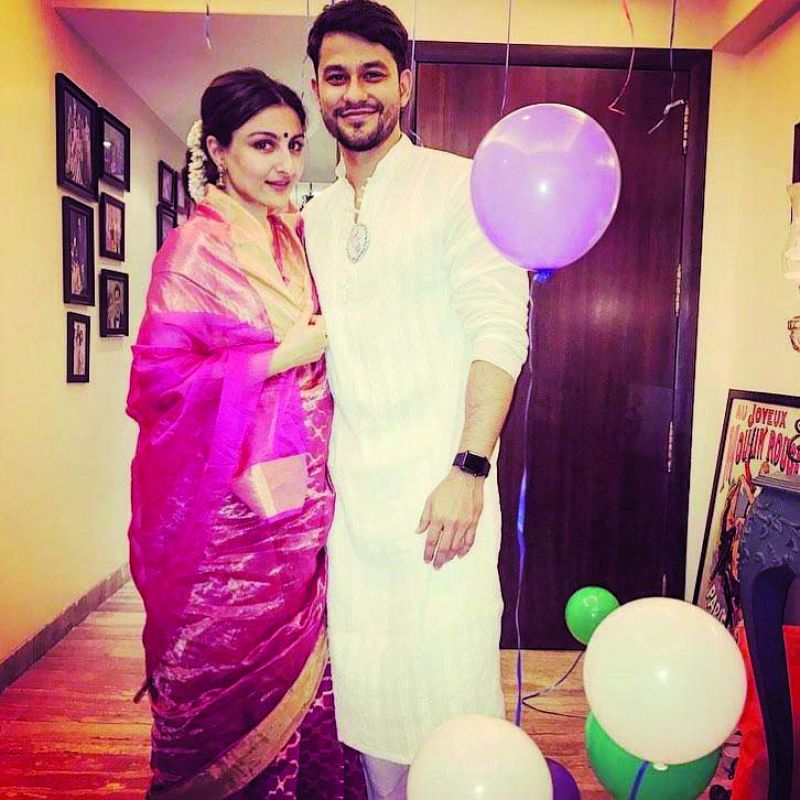 Soha Ali Khan
Soha Ali Khan came under fire from trolls when she donned a pink saree for her baby shower, months before Inaaya Naumi Khemu was born. Her detractors spewed venom on her picture, claiming she wasn’t a Muslim any longer and was ‘defying her religion’ with such pictures. Ever the composed royal that she is, Soha chose not to respond to the hateful posts.

Kirron Kher
Actor and MP Kirron Kher came under fire for suggesting that women should be careful before boarding rickshaws if men are present in it already. The statement was made in context of a report of a gang rape in Chandigarh. Obviously, she was criticised heavily and tendered an explanation, saying that she never blamed or shamed the survivor. 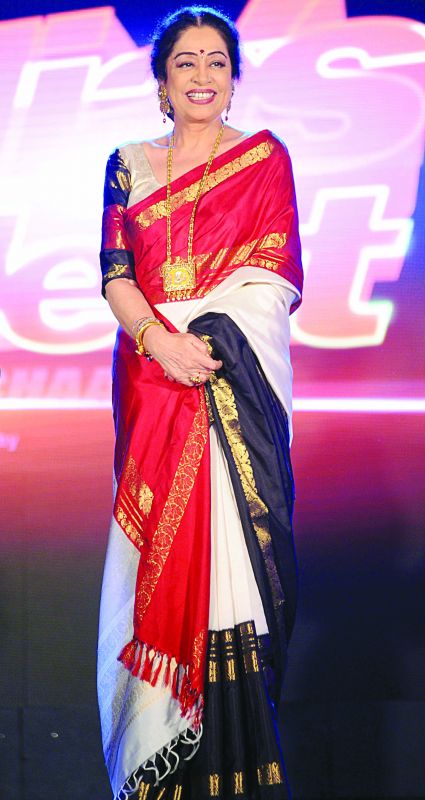 Rishi Kapoor
Known for often putting the wrong foot forward, Rishi Kapoor took it a notch higher in 2017, this time enraging many cricket fans. Ahead of the ICC Women’s World Cup 2017 match between India and England, Rishi wished the team well on Twitter, and wrote, “Waiting for a repeat of Sourav Ganguly’s act on the balcony of The Lords Ground, London, when India beat England 2002 NatWest series final! YO.” The match was being played at Lords, where Indian captain Sourav Ganguly famously took off his shirt and waved it to fans after India won the Natwest series against England in 2002. Obviously, the suggestive tweet didn’t go down well with many.

Shahid Kapoor
Shahid Kapoor was trolled on Twitter for his absurd comment on his wife, “At the age of 18, I had no idea that will be married to a girl who was five years old when I was 18. I guess that’s the naughtiest thing I have done.” Shahid and Mira Rajput’s age difference had been a talking point when they first got married. However, the actor added fuel to fire when he spoke about it in this context. 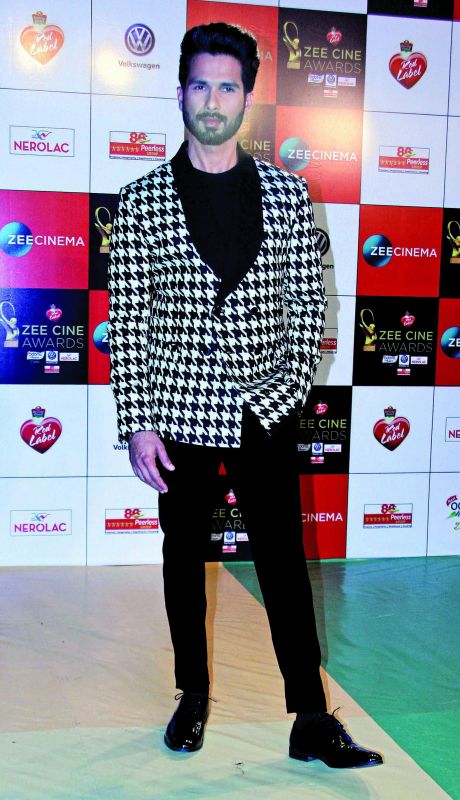 Akshay Kumar
Akshay Kumar, who is otherwise known for his goody-two shoes image, came under fire for a rather sexist joke. It all started when he took a jab at his co-worker Mallika Dua on the sets of The Great Indian Laughter Challenge. The actor, in jest said, “Mallika ji aap bell bajao, main aapko bajata hoon. (sic),” Mallika’s father, noted journalist Vinod Dua, slammed Akshay for his comments. However, the matter snowballed further when Twinkle Khanna, a self-proclaimed feminist, decided to support her husband by making light of the matter. Eventually, Twinkle apologised for her tweets, and Akshay maintained an eerie silence on the subject. 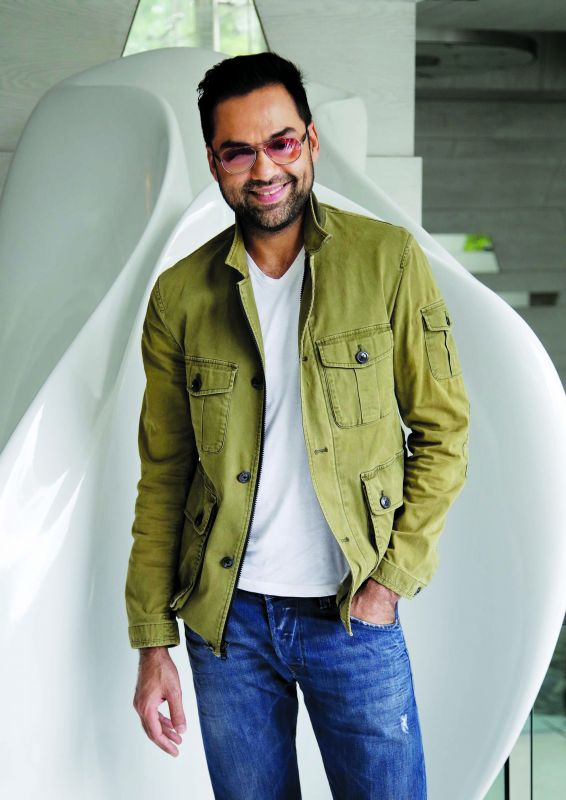 Abhay Deol
Abhay Deol is known to be the thinking man’s actor. However, he managed to divide the industry in two with his opinion on fairness products. In a Facebook post, he called out his colleagues like Sonam Kapoor, Sidharth Malhotra and even heavyweight Shah Rukh Khan for promoting racism through their endorsements of fairness products. Not one to take things lying down, his Aisha co-star Sonam posted pictures of Abhay’s cousin Esha Deol endorsing a fairness product. Abhay showed his appreciation for Kangana Ranaut and Ranbir Kapoor for not endorsing such products.