Ranbir will be training in hand-to-hand combat form of martial arts for the film. 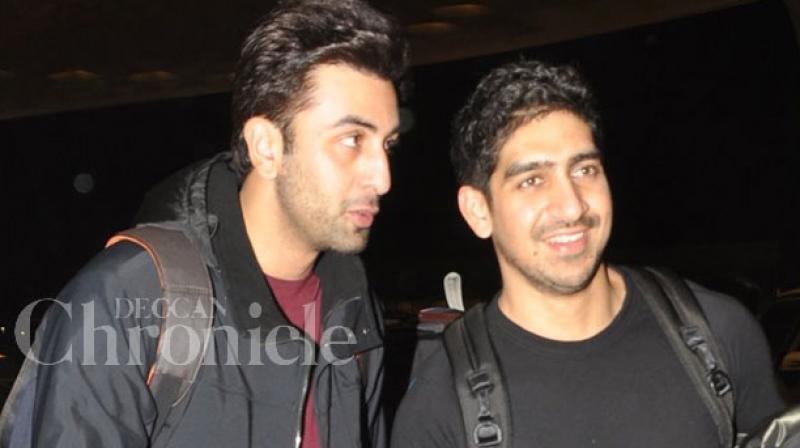 Ranbir and Ayan spotted outside the airport.

Mumbai: Best friends Ranbir Kapoor and Ayan Mukerji are all set to celebrate their new year in Israel. The two will leave for the destination today as a recce for their upcoming fantasy adventure ‘Brahmastra’.

A source told Mid-Day, "Though Jerusalem is the top spot for the shoot, the director is also zeroing in on locations along the Israel-Jordan border. The film's recce is crucial, because once the locations are finalised, Mukerji is keen to start shooting immediately."

Mukerji wants to release ‘Brahmastra’ by 2019, because of which it is being reported that he would want to wrap up shoot at the earliest so he can get time for post-production VFX work.