Rajinikanth delayed dubbing for Kaala because of his fans 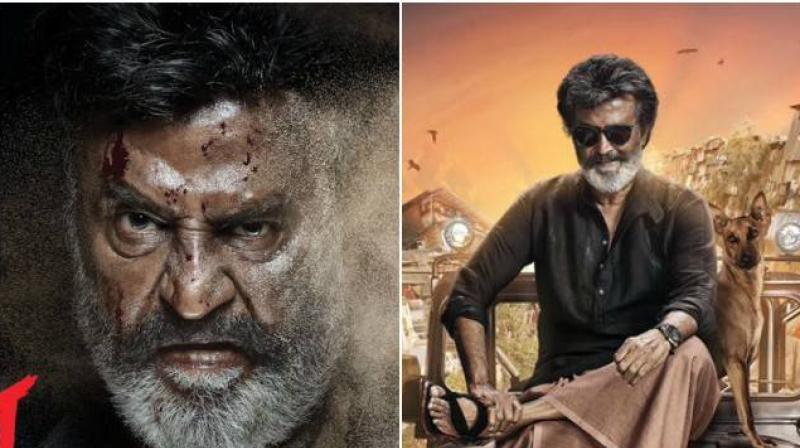 Mumbai: Rajinikanth, last seen in ‘Kabali’ in 2016, which also starred Radhika Apte, wrapped up the shooting of ‘Kaala’ recently. The movie was supposed to have a release on December 12.

Not only has there been a delay in the release, but Rajinikanth even had to delay dubbing of the film. According to a report on BollywoodLife.com, Rajini is occupied in six-day long fans meet which had started from December 26 and will go on till December 31.

The dubbing for the other actors however, is on in full swing at Knack Studios in Chennai.