Katrina will also celebrate New Year party with the contestants in the house. 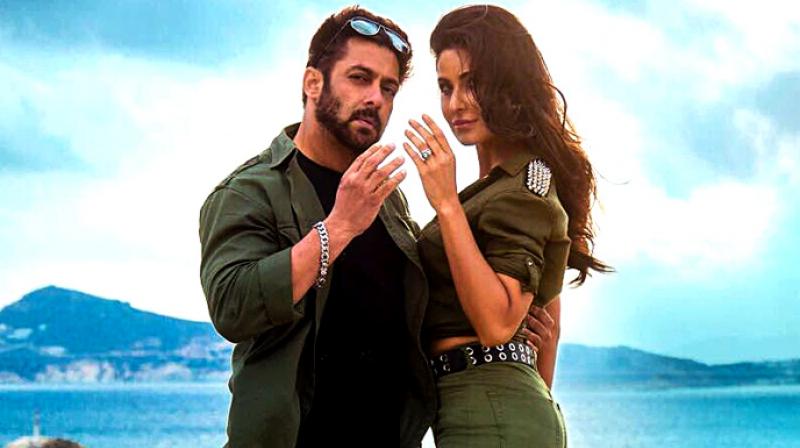 Salman and Katrina in a still from 'Tiger Zinda Hai'.

Mumbai: Salman Khan and Katrina Kaif starrer ‘Tiger Zinda Hai’ has already tasted success, and to celebrate the same, Katrina will be seen on ‘Bigg Boss season 11’ which is being hosted by Salman himself.

A source told indianexpress.com, “Bigg Boss is a great platform for Salman to reach out to his fans and thank them for the love he has received for his film ‘Tiger Zinda Hai’. He had even launched the song ‘Dil Diyan Gallan’ on Bigg Boss with Katrina, and as the film crossed the Rs 200 crore mark, Katrina decided to visit the show again and celebrate the film’s success with Salman and the housemates.”

It is also believed that Katrina will dance with Salman on popular songs from their film and will interact with the contestants like last time.

Katrina will also celebrate a New Year party with the contestants in the house and hence, probably even with Salman Khan.