He further added that he is grateful for the opportunities he has been given by his producers. 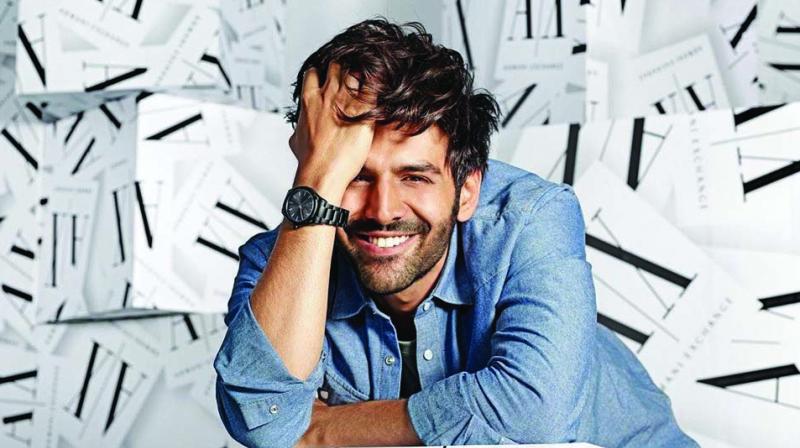 Kartik Aryan, who debuted with Luv Ranjan’s Pyaar Ka Punchnama, has come a long way. After the success of his last two films, the actor has bagged a couple of plum projects in Bollywood. And the rumour mills are rife with the speculations of a fee hike for his next films. But the actor puts all rumours to rest stating that the figures aren’t correct. “Infact, I fetch much more than the mentioned figure,” he laughs.

He further added that he is grateful for the opportunities he has been given by his producers. “ I am not in this for money. Acting is my passion, and I also love promoting my films,” he says. Apart from being a bankable actor, Kartik also has more than 15 brand endorsements in his kitty. “Whatever brands have approached me, thankfully, all are good ones. I have bagged these endorsements within a year, right after Sonu Ki Titu Ki Sweety. I am happy to be able to sell things from different verticals,” he concludes.