Rana Daggubati’s next a film on elephant conservation?

The film will be made on a huge scale and will go on floors by next year, if we go by what sources tell us. 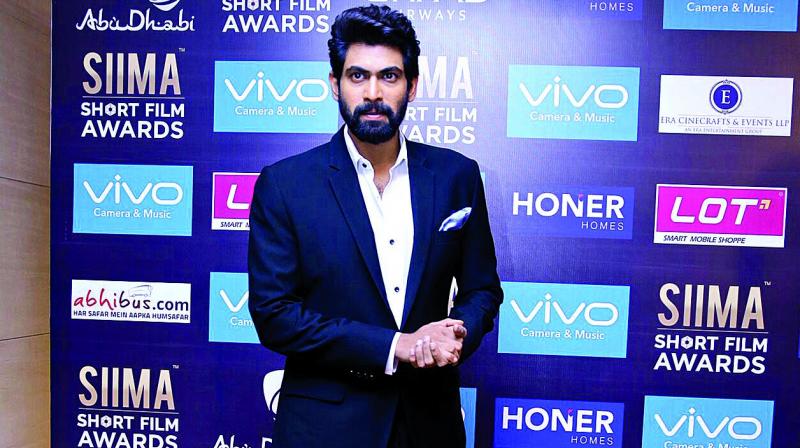 Rana Daggubati, who has earned a good name for himself even in the Indian film industry, is looking at new projects. Post the success of Baahubali: The Conclusion, sources reveal that the actor is gearing up to do a film on elephant conservation.

According to sources, “The film is in its preliminary stage and Rana has been approached to be part of this project. It’s an untitled project that will have wild life as its backdrop and will primarily speak about elephant conservation. It’s a high budget bilingual film, which will have lots of VFX work in it,” a source close to the film revealed.

The film will be made on a huge scale and will go on floors by next year, if we go by what sources tell us. As of now the casting of the film is going on full swing.