Cautious of giving audiences a ‘Salman’ overdose, the star wants his film shortened. 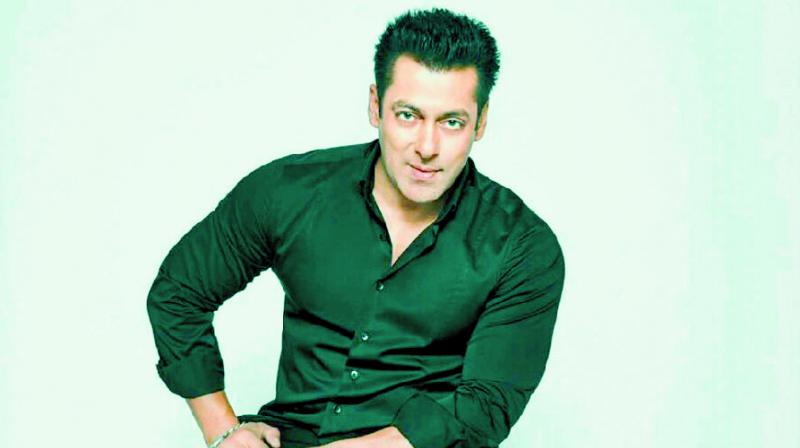 Salman Khan is pretty concerned with the length of the film Bharat.

The actor knows that the audience can get bored with too much ‘Salman’ and wants the length of his film to be shortened.

At the same time, director Ali Abbas Zafar is concerned that the story should not get chopped in the wrong places and the film messed up.

Bharat also stars Katrina Kaif and is produced by Salman’s brother-in-law Atul Agnihotri and is based on the partition of India.

“While a film’s length in the earlier days used to be close to three hours and a shorter film was always not considered ‘paisa vasool’ for the audiences. With the advent of the multiplexes and new generations, films now need to be compact. Salman is said to be playing multiple characters in the film. Unlike other films being made today, Bharat is a story told over many years. There will be flashbacks and references to the pre-Independence era in Bharat, which cannot be told in a jiffy because it will take away from the storytelling. And then you need the songs and dances for the typical Salman audiences, who want their star not just to fight, but also show his swag. Hence the length will be longer,” says a source close to the film.

The buzz in trade circles is that Bharat is over three hours long and Salman wants it to be chopped down to two hours and 45 minutes which is the approximate length of big films these days.

We are told that while Salman will have his way, they are also hopeful that the director will convince Salman with the final cut of the film.

“It is not like the Partition that you can break the country into two parts. The film needs to be told in the right manner,” adds the source.