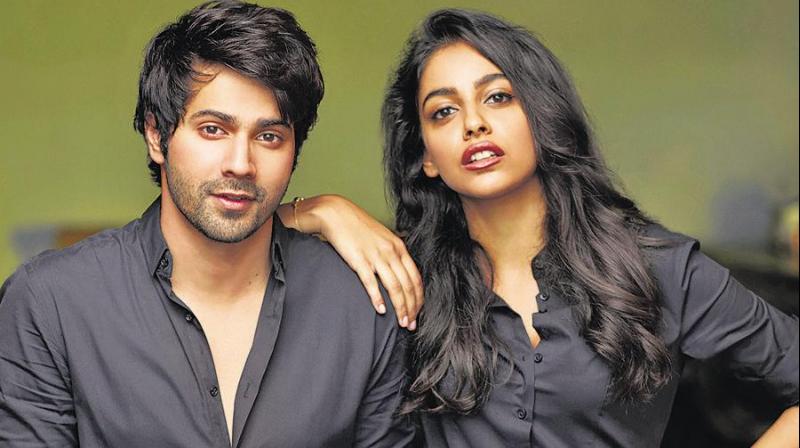 New Delhi: After having blockbuster success at the box office with his latest movie 'Judwaa 2', Varun Dhawan is all set to star in Shoojit Sircar's next, titled 'October'.

Varun had tweeted earlier that the film will release next year on June 1, 2018.

But now, the release date of the film has been preponed and it will hit the screens on April 13, 2018.

The 'Badrinath ki Dulhania' star shared a still from the film on his Twitter account and said, "As #October ends, it arrives earlier next year #OCTOBER13thapril. #octoberiscoming."

As October comes to an end it arrives earlier next year. #October releases on 13 th April now.@ShoojitSircar @ronnielahiri @BanitaSandhu pic.twitter.com/1OtO1zjlo2

The film is helmed by Shoojit Sircar and it is Varun's first outing with him.

Last month, Varun and Shoojit finally ended the hunt for the leading lady as they cast Banita Sandhu opposite Dhawan in the movie.