Secret Superstar will be released in China within two months, becoming yet another one of the star’s international releases. 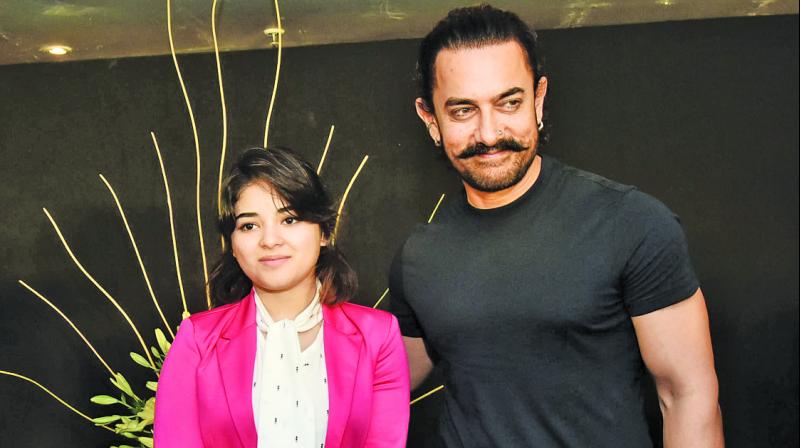 Films like 3 Idiots, PK and Dangal have done good business in the Chinese market.

After his latest release Secret Superstar did a business of around Rs 40 crore at the box office, perfectionist Aamir Khan is now working on the release of the film in China. Sources close to the actor have confirmed that the film will be released in China in the next two months.

“The distributors in China are trying to ensure that they will release the film within two months. Family-based stories involving parents and children do well in the country. Dangal is a shining example. And Secret Superstar, which has moved many people in India, is expected to be a good bet, considering Aamir’s track record in Xi’s country,” adds the source.

Films like 3 Idiots, PK and Dangal have done good business in the Chinese market, with PK touching the Rs 100 crore mark while Dangal went on to make over Rs 1,200 crore.

Now, it remains to be seen if this small budget film with a message and Aamir Khan’s branding does well in China.