Parents should be happy with children having sex: Kangana Ranaut

Kangana discussed the taboo that our country has around sex. 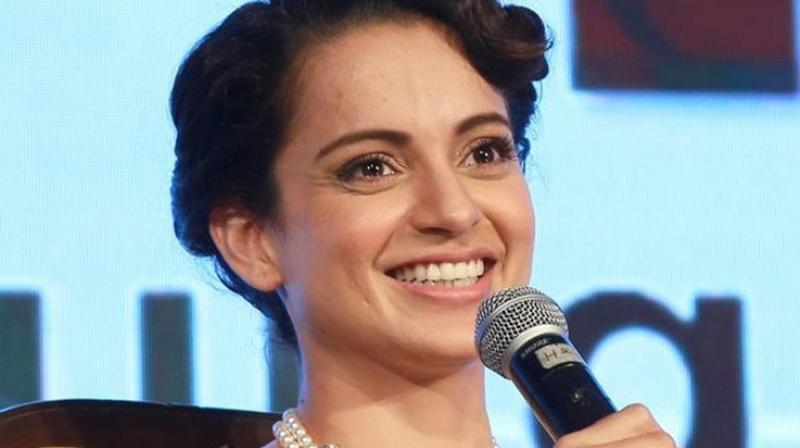 Mumbai: Kangana Ranaut, who is known for making a bold statement without hesitation, has recently spoken about 'sex' at an event. Apparently, Kangana recently attended an event by India Today where she revealed details about her personal life.

At the event, Kangana discussed the taboo that our country has around sex. She even disclosed her parents’reaction when they discovered she had an active sex life.

The 'Manikarnika' actor said, "Sex is an important aspect of everyone’s life. When you want sex, just have it. Don’t be obsessed. There was a time when you were told to marry someone, and your emotions were directed towards that person. In history, because of invasions, people’s ideas are still there, that our scriptures don’t allow sex. Parents should be happy with children having sex. Children should have responsible sex. My parents were shocked when they find out I was sexually active. Parents should encourage children to have sex”.

On the work front, Kangana was last seen in the film Judgementall Hai Kya, which also featured Rajkummar Rao, Jimmy Shergill and Amyra Dastur. Kangana will next be seen in Ashwiny Iyer Tiwari's Panga. The actor is right now prepping for the biopic of late politician Jayalalithaa.