Talking about the way things work in India, she adds, “Here, we have to wait for two years after the film releases.” 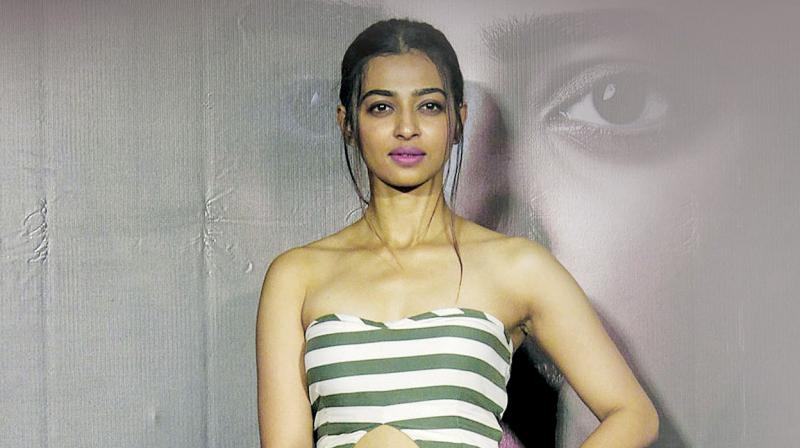 Radhika Apte, whose body of work spans many different languages and mediums, will soon be seen alongside Slumdog Millionaire actor Dev Patel in Hollywood filmmaker Michael Winterbottom’s film The Wedding Guest, which has widely been shot in Jaipur.

She reveals that she’s mighty impressed by the professionalism in Hollywood, saying, “The working style is very different, very sorted. I haven’t had to ask for my money even once, I’ve always been paid before the due date. Paying people on time is a basic requirement. That’s what we work for. For Hollywood projects, I get paid when I haven’t even started thinking about it.”

Talking about the way things work in India, she adds, “Here, we have to wait for two years after the film releases.”

The actress who’s known for unhesitatingly voicing her opinion on several issues also says that she didn’t expect her paycheque for the film to be as large as Dev’s. “I didn't expect to be paid as much as Dev because he is a far bigger actor than I am as far as star value is concerned,” she says.