No pressure on actors these days: Anushka Sharma

The multi-faceted actress has been effortlessly balancing the commercial and parallel space. 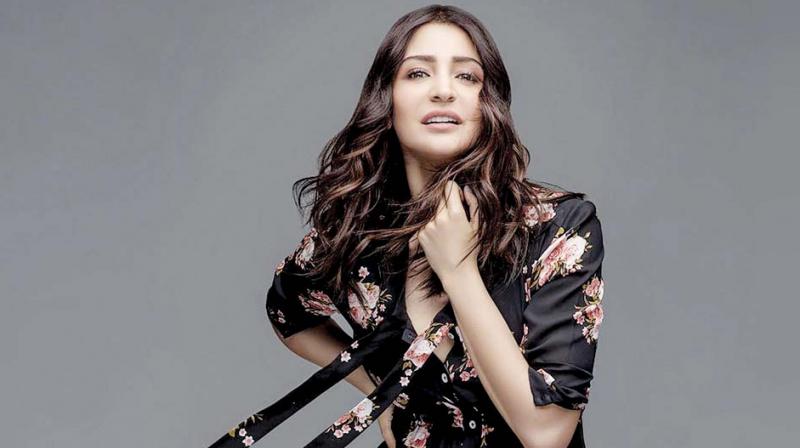 The multi-faceted actress has been effortlessly balancing the commercial and parallel space. While her filmography boasts of films such as Rab Ne Bana Di Jodi, Sultan. P.K, she has also experimented with her roles in NH10, Phillauri and Pari among others. Anushka says, “Experimenting is the order of the day and all actors are trying to do that. The younger breed is trying to balance their films out. So Varun will do an October and also a Judwaa because you know that you are making each film for a certain audience.”

Meanwhile, Anushka also can’t stop gushing about her Sui Djhagha co-star and says, “He has a pure heart and is so driven and he is well brought up. I enjoyed working with him. He is very likable as a person that you transcends to the screen too.”