And while the director is yet to zero-in on his leading ladies, it seems he’s got his lead actors in place. 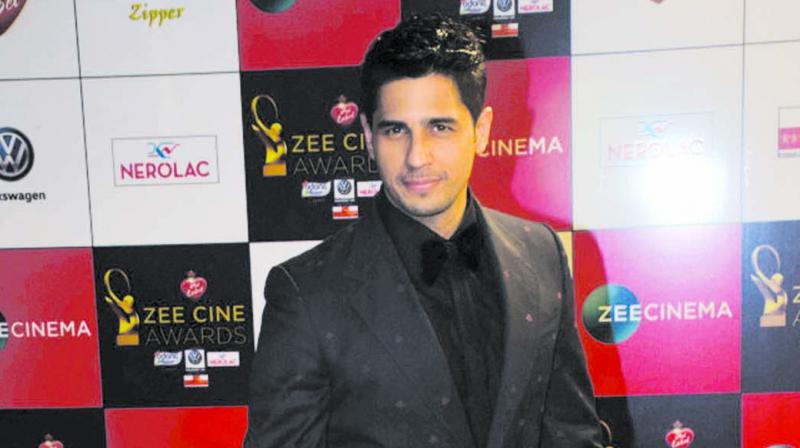 Ever since word’s gotten out that a sequel to Anurag Basu’s Life In A Metro is in the pipeline, everyone’s been speculating about the film’s cast. And while the director is yet to zero-in on his leading ladies, it seems he’s got his lead actors in place.

A source close to the project reveals, “Anurag is in no hurry to start the film, as he is keen on getting the right people on board. He has approached Abhishek Bachchan, Siddarth Malhotra and Rajkummar Rao with parts in the ensemble cast.”

We’d already heard that Abhishek and Rajkummar were likely to be a part of the film, but Sid seems to be a new addition to the cast. Considering he hasn’t had much success as a solo hero, featuring in an ensemble cast should do him some good. We’re expecting an official announcement from Anurag anytime now.