According to the source, Saqib is to play Shraddha’s love interest and he’s likely to take the film up. 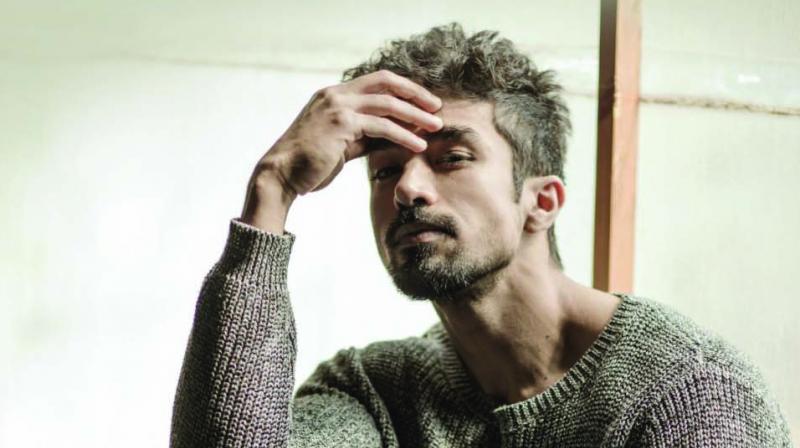 Race 3 seems to have revived the careers of many actors, including Saqib Saleem. These days, he’s being offered a variety of roles, it seems. The latest we hear is that he’s been approached for a part in the Saina Nehwal biopic starring Shraddha Kapoor.

A source close to the film reveals, “Saqib is on good terms with director Amole Gupte, whom he worked with in Hawaa Hawaai. He has been approached to play Shraddha’s love interest in the film.”

According to the source, Saqib likes the idea and he’s likely to take the film up. Meanwhile, Shraddha is undergoing some rigorous training under the senior coach of the Prakash Padukone Academy.

The film produced by Bhushan Kumar will go on floors soon.