He also reveals that he was a bit hesitant about the chemistry that his two leading ladies would have. 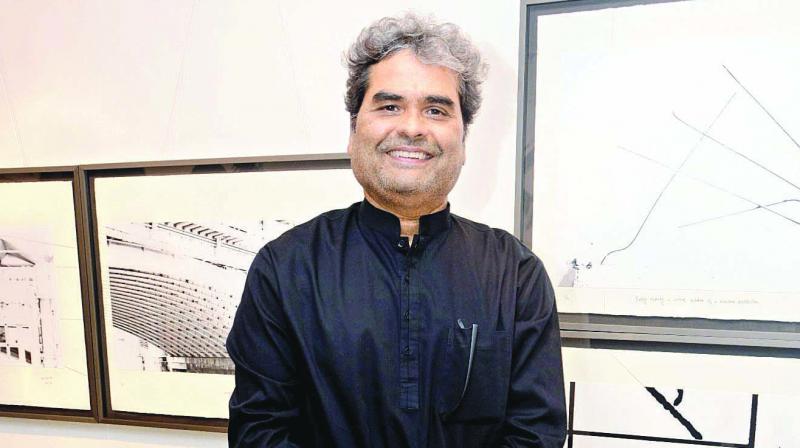 “I have worked with many superstars in the past. But new actors bring a different kind of energy to the sets,” he says, adding, “When I was discussing this with my dear friend Mani Ratnam, he said, ‘Working with newbies gives us a feeling of independence. It feels like we’ve been freed from some sort of slavery.’”

Going on to talk about his casting choices, Vishal says, “The kind of commitment that I needed for this film, I knew I could only get from newcomers. I was very clear about the kind of casting that the film needed.”

He also reveals that he was a bit hesitant about the chemistry that his two leading ladies would have. “There have been catfights on the sets of my previous directorial ventures, I won’t say between whom. But I was afraid that Sanya and Radhika would develop some jealousy. Thankfully, there was none of that,” he concludes.