Actors should not be stupid, says Imtiaz Ali

The filmmaker also appreciated his brother’s work. “The way Sajid has directed them is amazing,” he said, beaming. 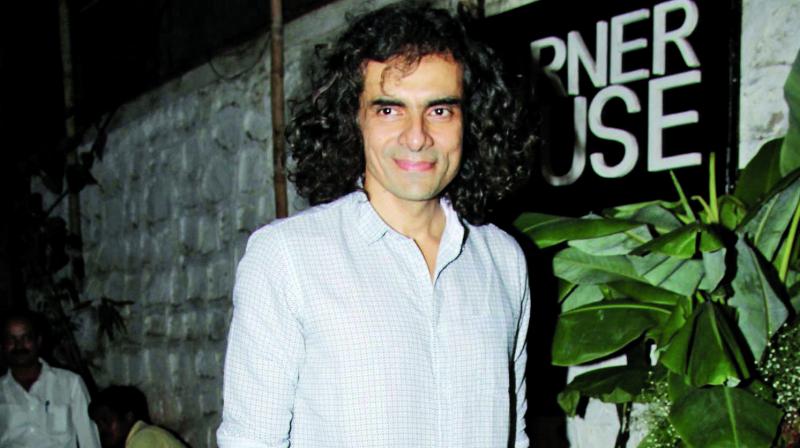 Ahead of the release of director Sajid Ali’s Laila Majnu, his brother Imtiaz Ali, who’s also one of the film’s co-producers, is driving a massive promotional campaign. He was recently spotted along with the film’s lead actors Avinash Tiwary and Tripti Dimry at a college festival.

Showering the debutants with praise, Imitiaz said, “There was no pressure on them, but they both stepped into their roles and performed beautifully. They were not at all superficial. Honestly, actors should not be stupid; they should get deep into their roles. The way these actors have added depth even to the lightest of moments is commendable.”

The filmmaker also appreciated his brother’s work. “The way Sajid has directed them is amazing,” he said, beaming.

Expressing his excitment over the release of the film, he says, “I am happy that the story of Laila Majnu is coming out. I want people to come and watch a story that they’ve all heard about, in theatres.”

He also said that he was saddened by news regarding the sale of RK Studios. “Raj Kapoor, his films, and RK Studios are all very special. RK Studios is a cult space. I will be very sad if it is sold. But times are changing, and there are certain compulsions,” he concluded.