Entertainment   Bollywood  30 Aug 2017  Watch: Raai Laxmi is too hot to handle in teaser of her B'wood debut Julie 2
Entertainment, Bollywood

Watch: Raai Laxmi is too hot to handle in teaser of her B'wood debut Julie 2

Like Neha Dhupia had launched herself with several bikini and sex scenes in 'Julie', Raai Laxmi is also turning up the heat in the sequel. 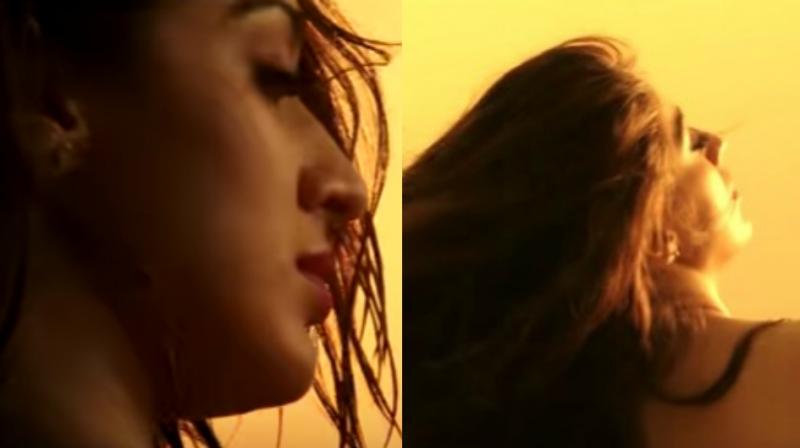 Mumbai: With actresses getting the opportunity to work in multiple languages down South, most of them manage to acquire a substantial fan base.

While actresses down South have had their loyal fan base over the years, somewhere down the line, they also aspire to work their magic in the world of Bollywood as well.

While most of them have not been able to replicate their South success in B-Town, another actress is all set to try her hand in Bollywood.

Raai Laxmi, who has dabbled in South for over a decade and might be remembered for getting linked to Mahendra Singh Dhoni years ago, is all set to make her full-fledged Bollywood debut with ‘Julie 2’, following her cameo in 'Akira.'

The teaser of the film has been released by the makers, where the actress is seen teasing the audience with some steamy shots as she undresses herself and flaunts her bare back.

Like Neha Dhupia had launched herself in a big way with several bikini and sex scenes in 'Julie', Raai Laxmi is also turning up the heat in the sequel.

‘Julie 2’, directed by Deepak Shivdasani, is gearing up for release on October 6.