Sara Ali Khan made her own choice

Sara jumped on the opportunity to sign Kedarnath instead of waiting on Karan Johar to sign her. 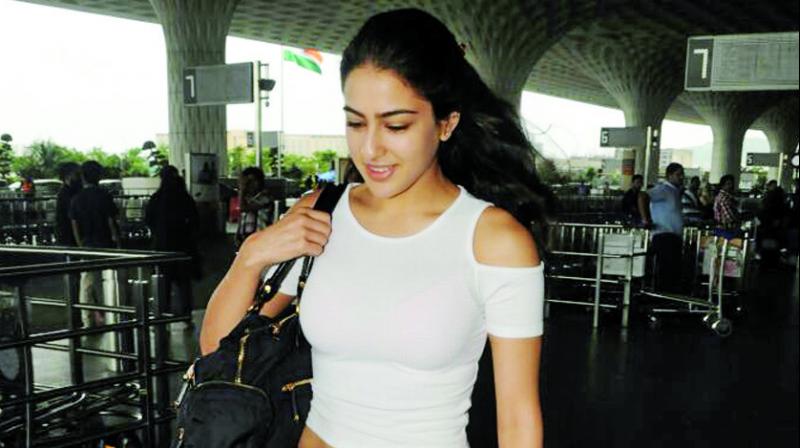 Sara Ali Khan may well be consulting her mother on Bollywood conduct, but the decision to sign Kedarnath was made by the young actress herself.

For the longest time, industry insiders and fans both suspected that her mother, Amrita Singh, asked her to go ahead with the film.

However, that isn’t the case. Sara jumped on the opportunity to sign Kedarnath instead of waiting on Karan Johar to sign her.

Producer Prerna Arora, who rose to fame with her debut production Rustom, says that Amrita doesn’t interfere in her daughter’s decision. “Sara made the choice on her own — she didn’t consult her parents, Saif Ali Khan or Amrita Singh. Or for that matter, she didn’t even take any advice from her stepmum Kareena Kapoor Khan.”

It was only after Sara agreed to do the film that Amrita step in to ensure that her debut goes unhindered. Sara then started off on workshops for the film and is currently in reading sessions. “She is doing pretty well — she has a strong mind of her own but at the same time, she is an attentive listener and that is helping her pick up nuances that the director wants very quickly,” says a source close to the film.

Kedarnath, starring Sushant Singh Rajput and Sara, goes on the floors on September 3.