He will use retro music in a big way to fill the lacuna created by an absence of contemporary songs. 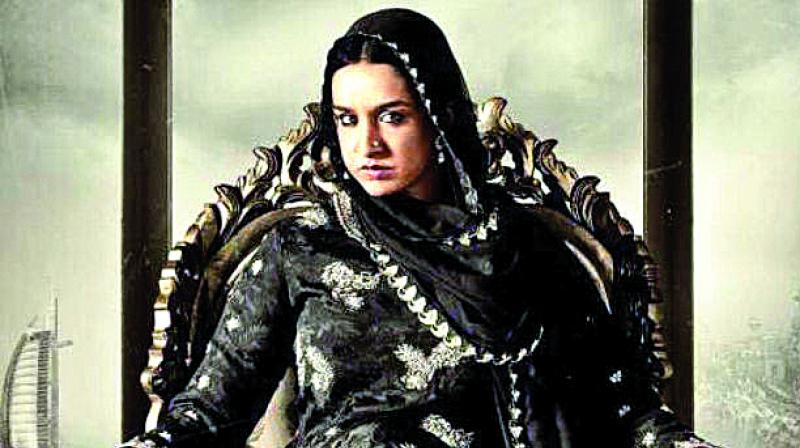 How does one go about promoting a film that doesn’t have any songs?

“Haseena in Apu’s film cannot sing and dance like Shraddha in Rock On and Half Girlfriend. She has to remain in character. This means she can’t do any of those filmy things that heroines are expected to while promoting a film,” says a source.

Creative as ever, director Apoorva Lakhia has got a plan to overcome this issue. He will use retro music in a big way to fill the lacuna created by an absence of contemporary songs.

Says a source, “Apoorva Lakhia’s producers have bought the rights of some of the biggest chartbusters of the 1970s including Chura Liya Tumne Jo Dil Ko from Yaadon Ki Baaraat and Arrey Diwanon Mujhe Pehchanon from Don.  These will be used as part of the film’s soundtrack.”

Also, Shraddha will sing a theme song composed specially by Sachin Jigar celebrating the life of a woman who was forever shadowed by her brother’s criminal records.

“The song will be mellow moody and melancholic. Shradha will prove once and for all that she is indeed related to the illustrious Mangeshkar family,” says a source.