Parents of star kids too are quite comfortable with the idea of their little ones being exposed to the shutterbugs. 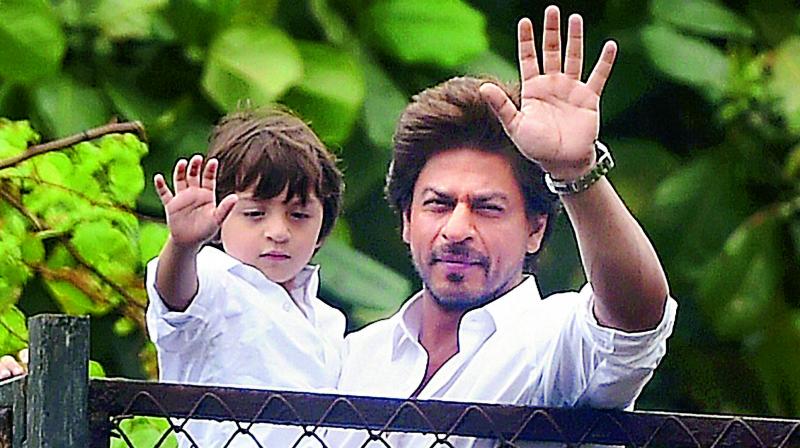 B’wood mommies and dads want their kids to get used to the paparazzi. Also, they actively post pictures of their li’l ones on social media, keeping them in the limelight.

Celebrities are hounded by the paparazzi. Back in the day, at least their children were left alone. Not today. It doesn’t matter if Aamir Khan’s little Azad looks visibly unhappy being flash-bulbed in public places. If earlier these stars would attempt to protect their kids from the camera’s glare, they seem to have a much more relaxed attitude these days.

At four, Shah Rukh Khan’s youngest son AbRam is quite a camera-friendly celebrity. Shahid Kapoor’s Misha, who’s not even one, is not just her daddy’s but also the nation’s darling.

Wait. The Bollywood celebrity kids’ brigade is getting even younger. We now have the six-month-old Taimur being trailed all the way whenever he steps out of his home. 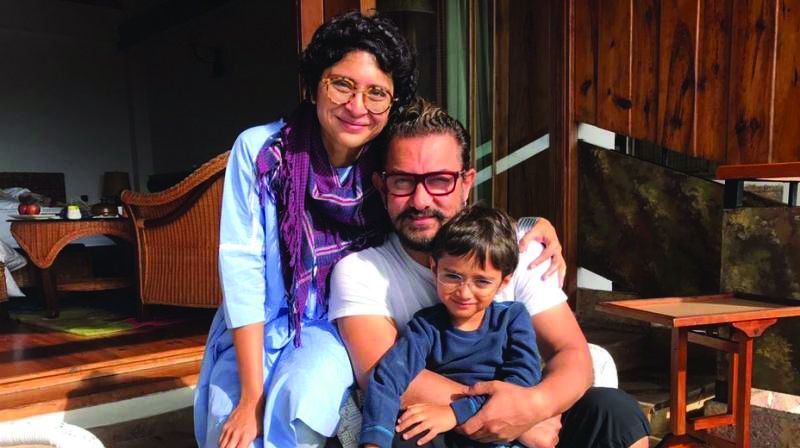 Aamir Khan and Kiran Rao with their son Azad

Madhuri Dixit’s sons wondered why their mother was being stared at when they came to India for the first time. Now of course, the Dixit-Nene boys are used to the attention everywhere they go.

Earlier, Aishwarya Rai Bachchan would ensure little Aaradhya was protected from the cameras. Not anymore. Aaradhya’s grandfather sighed in resignation, “Ab kya karein? The attention is a little disconcerting. We’ve gotten used it. Aaradhya will also have to get used to it.”

Akshay Kumar too is okay about his children, 15-year-old Aarav and three-year old Nitara, being hounded by the paparazzi. “They are only doing their job. Woh unki rozi roti hai,” he says cooly. 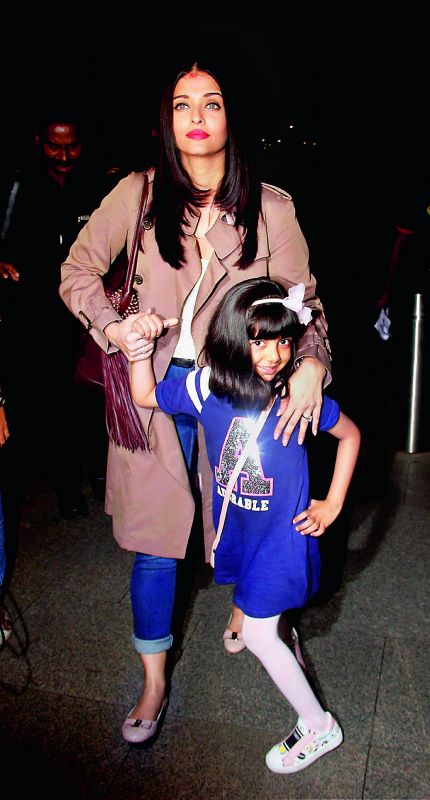 Aaradhya seems to be taking shutterbugs by the storm

Must say though, little AbRam, Misha, Taimur, Aaradhya Bachchan and many other star kids seem happy posing for the cameras. But not all star children are prone to preen before the paparazzi. Karisma Kapoor’s little son Kian covered his face in protest as the cameras tried to click him.

Sushmita Sen once said she will never allow her daughter Renee to be photographed. But now, Sushmita happily poses with her two daughters. 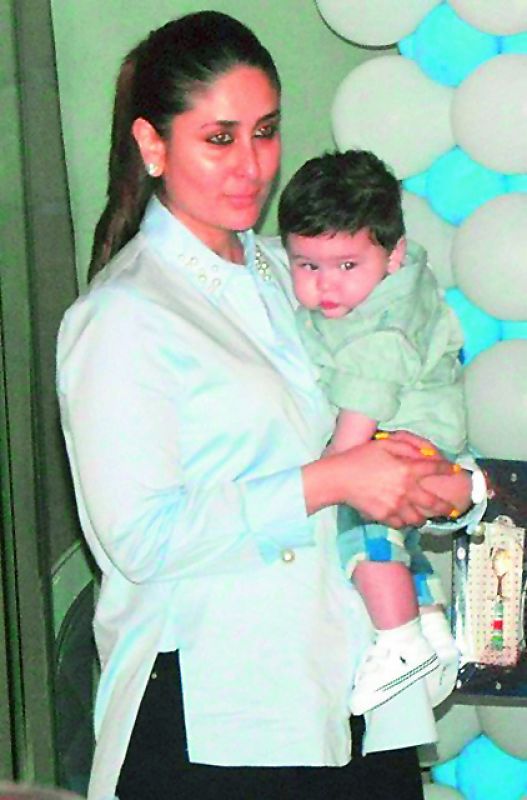 Parents of star kids too are quite comfortable with the idea of their little ones being exposed to the shutterbugs. Many actively post pictures of their toddlers on social network.

“Let him get used to it,” laughed a top actress when asked whether she’s okay with her tiny son being photographed so often and pictures uploaded online. Looks like Bollywood stars are now in competition to see whose kid gets more public attention!