Anand has got the Jab Tak Hai Jaan star cast including Shah Rukh, Katrina Kaif and Anushka Sharma for his yet-untitled project. 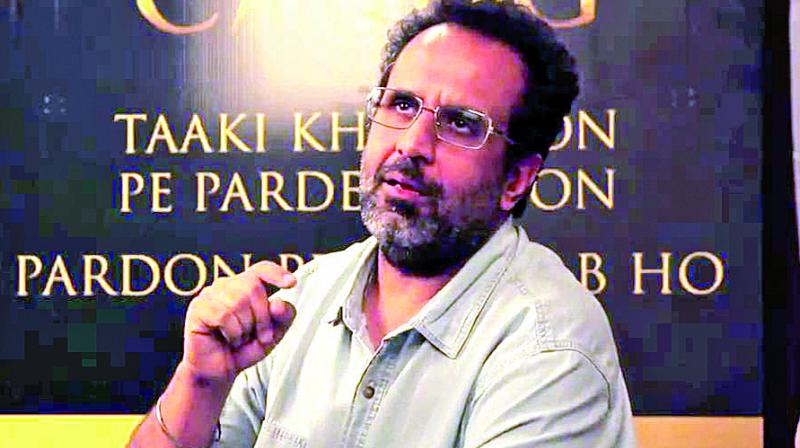 Filmmaker Anand L Rai who will be directing superstar Shah Rukh Khan post the debacle of Jab Harry Met Sejal believes that the superstar knows how to deal with the bumps in the road.

Ask Rai if he feels that Shah Rukh’s stardom is affected post the debacle of Jab Harry Met Sejal, and he says, “He is a big star and he knows show to handle these things. I am enjoying the process of working with him and am learning a lot.”

Anand has got the Jab Tak Hai Jaan star cast including Shah Rukh, Katrina Kaif and Anushka Sharma for his yet-untitled project.

He says, “It’s a set of great and talented actors coming together again. It’s a nice story, which I want to tell my audience. I am really excited about this film and am enjoying the process of making it. It’s an emotionally challenging film and is also a tough film to make technically.”

Anand has been directing stars for a while now. However, thus far, the director has managed to avoid any kind of ego clash. “I don’t take the director inside me seriously, so when I work with actors there is no conflict there is only a bonding. My films start on a positive note, because that’s the only way in which I can make films.”