Despite clashes in the subject with Karan Johar’s film, Ajay Devgn has pushed his film on the Battle of Saragarhi. 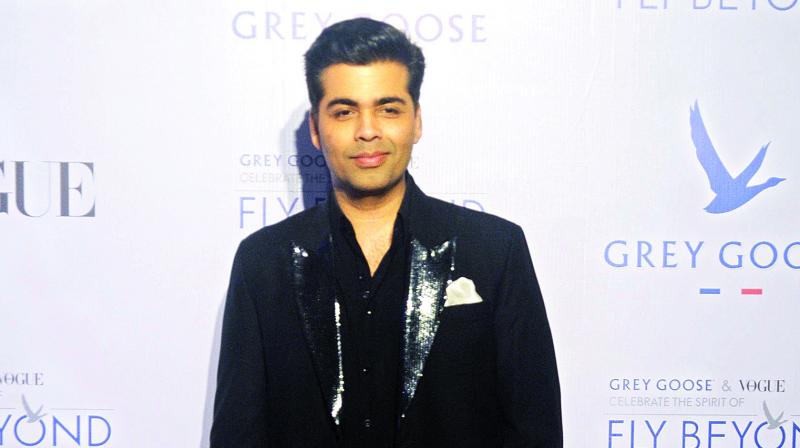 Kajol has patched up with her long-time buddy Karan Johar and Ajay Devgn may have mellowed down as well. Kajol and Karan had fallen out during the release of Shivaay, which coincided, with the release of Karan’s Ae Dil Hai Mushkil. Another potential clash may be avoided now thanks to some diplomacy on Ajay’s part.

Ajay’s film Son of Sardar 2 is to feature The Battle of Saragarhi. The same battle is supposed to feature on the Karan, Akshay Kumar and Salman Khan collaboration.

However, Ajay says that he has no issue with Karan proceeding with his film with his friend Akshay in the lead, even if the film is on the same subject. Indeed, he has pushed his own project, so that there won’t be a clash once again with Karan.

A source close to Ajay informs us that his film on the subject is under research, as the actor wants to make a comprehensive film on the battle between 21 soldiers of the British Indian Army and 10,000 Afghan tribesmen, which took place on 12 September 1897.

Raj Kumar Santoshi had already started the same project with Randeep Hooda in the lead, but the film is now in the backburner.

Sources close to Salman however confirm that he has backed out of producing the film. It will be interesting to see if Karan actually proceeds on the project without Salman.