Vicky, who has earlier done digital series like Love Per Square Foot, also reveals that he would like to explore that space again. 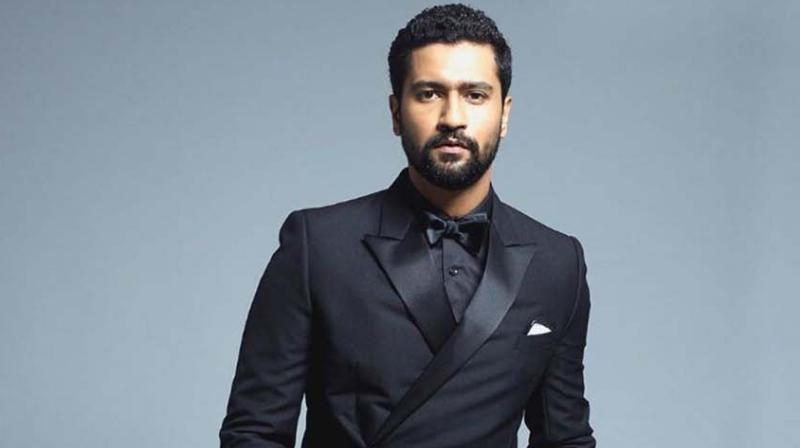 Vicky Kaushal, who turned star overnight with the success of Uri, has become the face of patriotic films. Post Uri, Vicky will also be seen in the Udham Singh biopic and Meghna Gulzar’s movie about Field Marshal Sam Manekshaw.

However, Vicky says he would also like to do a love story. “I would love to do a romantic film and whenever I get an opportunity I will do it. Every film has a romantic angle, but at what intensity I can’t reveal now. But I would like to do it,” he says.

Vicky, who has earlier done digital series like Love Per Square Foot, also reveals that he would like to explore that space again. “Digital platforms are booming and we all are witnessing it. Of course if there is a good story and setup, and if it works, then I would want to do it. My first love will always be cinema, because the big screen has given me the courage to be an actor. So that will never fade and it’s a great addition to the menu card. If I get something exciting then I will jump into it,” said the Masaan actor.