Vaastav actress Namrata Shirodkar talks about her association with Sanjay Dutt and how he has always been protective of her. 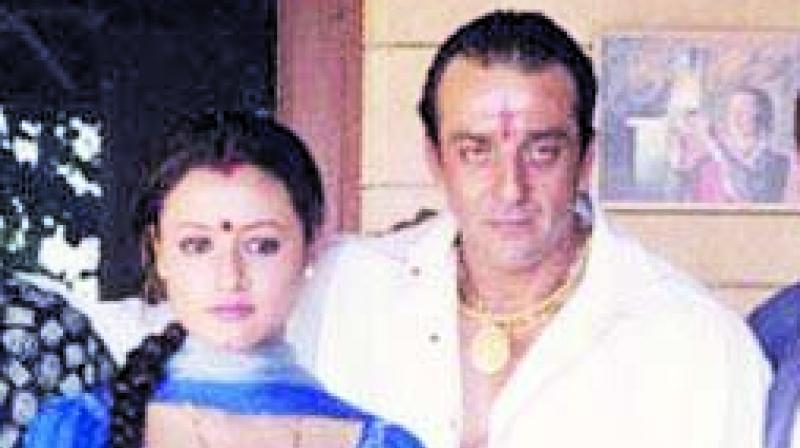 Namrata Shirodkar, who is happily married to Telugu superstar Mahesh Babu, once had a blooming career in Bollywood. And the only co-star she recalls with wistful affection is Sanjay Dutt. They did Vaastav, and then its sequel Hathyar together.

Namrata brightens up when she speaks of Dutt. “Is he really 60 now? How time flies. I always recall Sanju as a child-man, very gentle and vulnerable. I was and I am extremely fond of him. He is one of my favourite co-stars,” she gushes. 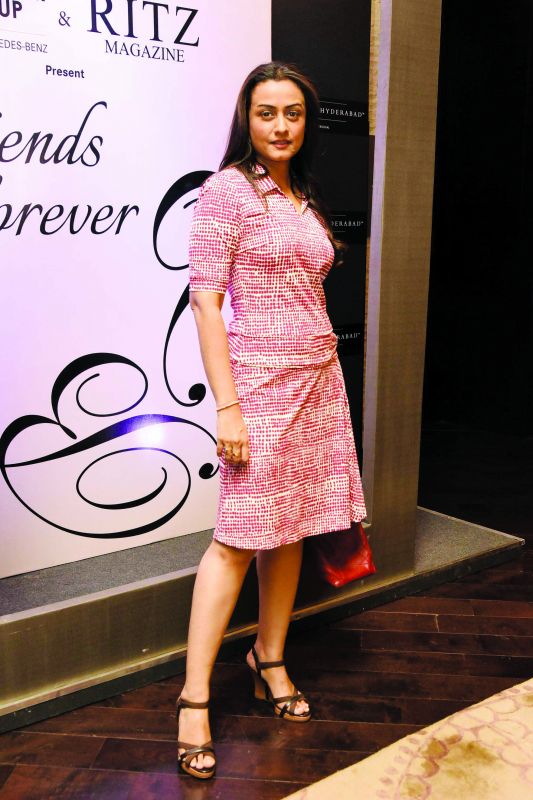 Across her 7-year Bollywood career, Namrata didn’t socialise with any of her co-stars. “The camaraderie and warmth were restricted to the sets. It started at 9 am and ended at 6 pm. But I did have a terrific rapport with Sanjay. I recall him as a warm, chivalrous, and protective co-star. Whenever we were shooting in crowds, he would look after my female team members and me. He’d ensure that the crowds didn’t come too close. I don’t remember any other co-star, or for that matter anyone from the cast or crew, being so concerned about my safety,” she says.

In fact, she felt so safe and comfortable around Sanjay, that he was her only co-star to know about her relationship with Mahesh Babu.“I did confide in Sanju about Mahesh. He would pull my leg endlessly about it and he would speak in riddles about Mahesh in front of  the unit,” she recalls fondly.

“I think he is highly misunderstood by a lot of people around him. Sanju is the kind of friend who will stand with you at 3 am,” she concludes.