Filmed in Mauritius, Goa, and Mumbai, this romantic thriller is shaping up well, according to insiders. 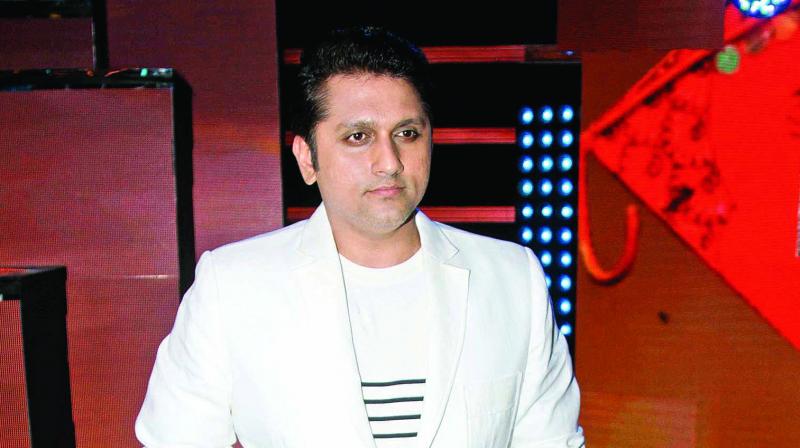 Mohit Suri’s Malang, which has Anil Kapoor, Aditya Roy Kapoor, Disha Patani and Kunal Khemu has just a few days of shooting left, and the makers are looking at Valentine’s Day 2020 next year for its release.

Filmed in Mauritius, Goa, and Mumbai, this romantic thriller is shaping up well, according to insiders. However, the makers are bothered about the backlash that Deepika Padukone recently got after being spotted with Ranbir Kapoor and director-producer Luv Ranjan, who was accused by one of his associates during the #MeToo outbreak last year.

“There are three producers in the film — T Series, Saif’s partner Jay Shewakramani and Luv Ranjan. The other two makers are looking at a possible backlash when Luv comes to promote the film with them. The actors too will not want to get into unpleasantries during the film’s promotion. Hence, they are giving a thought to it, hoping that the tide will pass,” says a source.