Kriti will play the role of Parvati Bai, who was the second wife of Maratha army leader Sadashivrao Bhau. 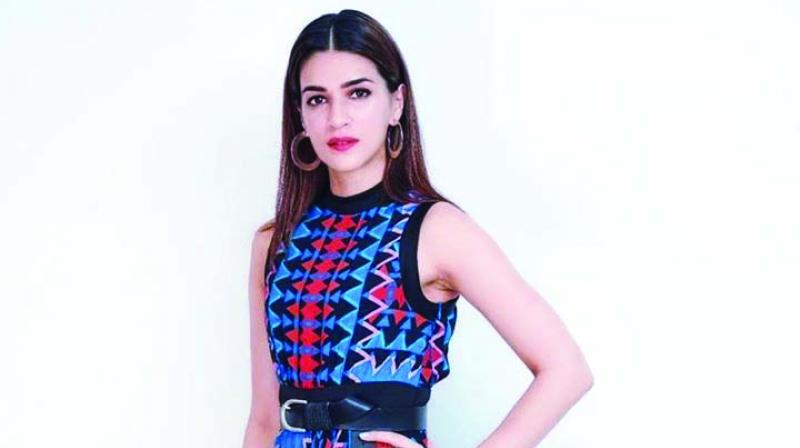 Kriti Sanon, who will be seen as a Maharashtrian girl in Ashutosh Gowariker’s Panipat, reveals how the director managed to nail her look.

The actress says, “Hair, makeup and costumes can do anything, and it did wonders while shooting for Panipat. When I was approached for the film, I was wondering how will I look like a Maharashtrian woman, but Ashutosh proved me wrong. It has heavy makeup and jewelry and it as a different experience altogether for me.”

“It is a completely new world for me. Being a North Indian, it is a challenge to play a Maharashtrian character, but Ashutosh sir made it easy and very enjoyable,” she adds.

Kriti will play the role of Parvati Bai, who was the second wife of Maratha army leader Sadashivrao Bhau. Talking about the role she says, “Ashutosh has shaped up and layered the character of Parvati Bai very well and made her quite strong and independent, even though she belongs to a different period. It’s a very challenging role.”

The period drama stars Arjun Kapoor as the male lead, and also has Sanjay Dutt in a pivotal role. Panipat is scheduled to hit the screens on December 6 this year.