Entertainment   Bollywood  30 Jul 2019  It was me who had given the title of 'Avatar', reveals Govinda
Entertainment, Bollywood

It was me who had given the title of 'Avatar', reveals Govinda 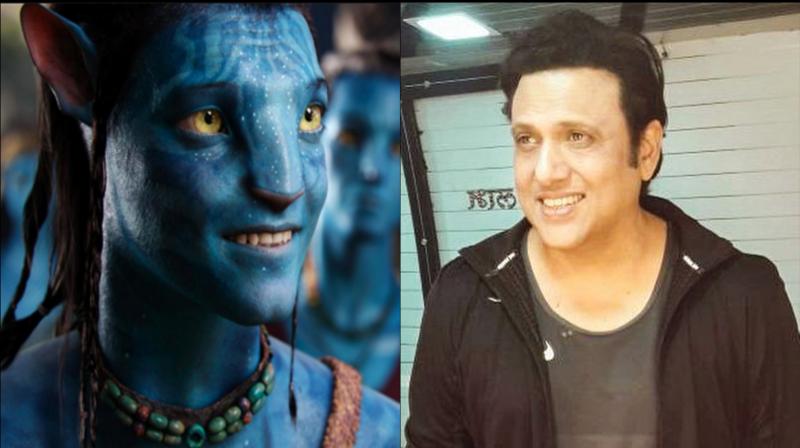 Mumbai: Bollywood actor Govinda, who is known for his solid dancing and comic skills, has recently revealed some shocking yet surprising information about James Camaron's film, 'Avatar'.

In the TV show, Aap Ki Adalat, Chi-Chi revealed that he was offered James Cameron's blockbuster 'Avatar' and also suggested a title for the same. Talking about it, Govinda said, "It was me who had given the title of the movie. I had told (James Cameron) that your film will run successfully in cinemas. I also added that your film will take at least seven years to complete. That infuriated him (laughs)!"

"I told him that the ‘avatar’ you want in the film is handicapped. Woh ishwar ka ansh hai aur apang hai…  maine kaha ki yeh nahi hoga. And you want me to shoot for some 410 days and colour my body during the shoot. So I apologized for declining and left. And as predicted by me, the film released eight or nine years later and was a super hit," he further added.