I have a family to answer: Urvashi Rautela rubbishes reports of dating Hardik Pandya

The dating rumours about the actress has been surfacing on the internet for quite a long time. 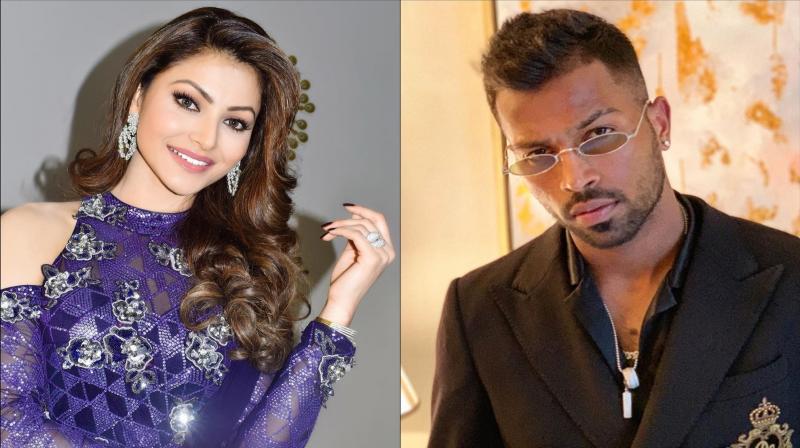 Mumbai: Bollywood's bold and beautiful actress Urvashi Rautela has been in news for allegedly been dating Indian cricketer Hardik Pandya. The dating rumours about the actress has been surfacing on the internet for quite a long time.

However, the Hate Story 4 actor has recently reacted to the same. In an Instagram story, Urvashi said that she is not answerable to anyone but her family. In the story, she wrote, "I would humbly request respective media channels to YouTube to stop uploading such ridiculous videos as I have a family to answer and it creates problems for me."

She posted a screenshot of the video, which had been uploaded to a YouTube channel. The video claimed that Urvashi had apologised to ex-boyfriend Hardik.

Apart from Hardik, Urvashi was also linked to Chunky Panday's nephew Ahaan Pandey. Meanwhile, Urvashi has worked in films like Great Grand Masti, Sanam Re and so on. She'll next be seen in Anil Kapoor, John Abraham starrer Pagalpanti.