The Satya and Company maker says that the watching patterns of people are changing and hence digital is the future. 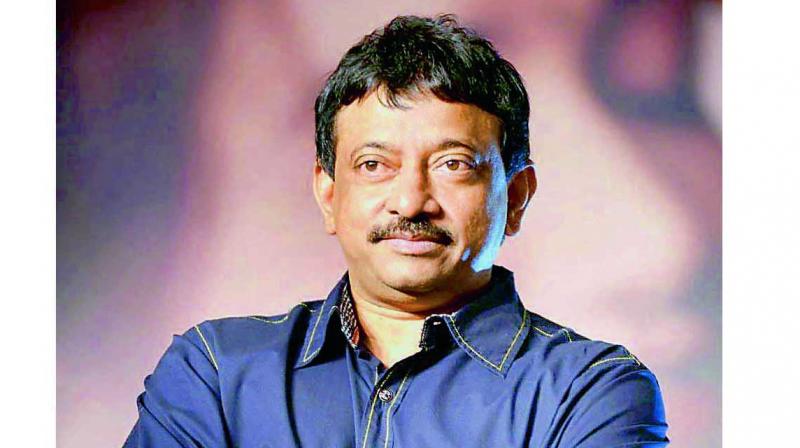 After announcing a film on Sanjay Dutt’s Khalnayak image and his underworld related stories adrift of what was shown in his biopic Sanju, Ram Gopal Varma is also planning to work on an independent web series along with his cousin, producer Madhu Mantenna Varma on Dawood Ibrahim and D Company.

“D Company is about the rise of Dawood Ibrahim and the D Company. I could not make it just as a film because there are many layers and a lot of stories, hence a web series. The story is also about what happened after the D Company was formed subsequently when a flamboyant look was given to the underworld,” says Varma.

The Satya and Company maker says that the watching patterns of people are changing and hence digital is the future. “Nowadays people ask you, ‘What are you watching?’, rather than ‘What did you watch?’. So, I do believe that web series is the future and with a project like D Company it gives you the liberty to tell the story in detail and explain characters as well. For example, if you watch Narcos, it is difficult to tell that story in two hours,” he justifies.

His fascination with the Mumbai underworld began quite early in his career. “When I was making Satya and Company, I had come in contact with many police officers and people who have had some kind of association with the underworld. So, I have extensive research material. I wanted to use all of it in a story that could chronicle how the underworld came into existence and its rise to wherever it is now. Also, I have had a natural instinct to try and make crime dramas because it is my area of interest,” confesses Varma.

With so many crime films being made, how does he plan to make this differently? “My web series is about my perception and my view on the D Company. When you talk about crime, it cannot be beyond D Company, that is the end all of understanding Mumbai mafia,” he signs off.