Not mature enough for Lipstick?

Stage or screen, one can only hope that with the advent of alternate narratives, the audience’s attitude will also take a turn for the better. 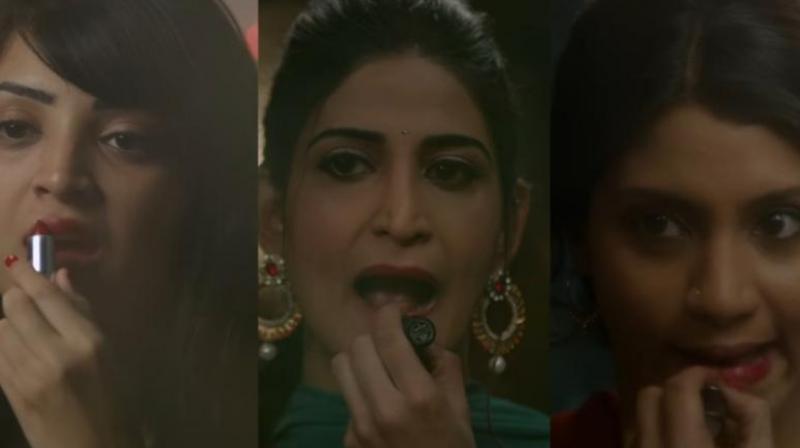 A still from the movie

The rowdy and patriarchal reaction of the audience of Lipstick Under My Burkha is just an indication that more such movies are needed, say industry insiders.

Lipstick Under My Burkha premiered last week, and just as the makers had called it, the film delved into the wants, dilemmas and dreams of its four women characters. The four ladies in the movie embodied the hopes, dreams and desires of women across the country, perhaps the world. So, it was no surprise that the womenfolk turned up in large numbers to watch the film. However, the rowdy, unruly reaction of several members of the audience shocked a few of these ladies.

And it was not just the late-night shows or the rural areas where this happened. According to a tweet, at a city multiplex, in supposedly one of the more posh hubs for moviegoers,  the audience jeered at the marital rape scenes of Konkona Sen Sharma’s character. They kept making derogatory remarks about Ratna Pathak Shah’s character, laughed at the idea of a burkha clad woman wanting to be a pop sensation and dubbed Ahana Kumra’s character as ‘item’. 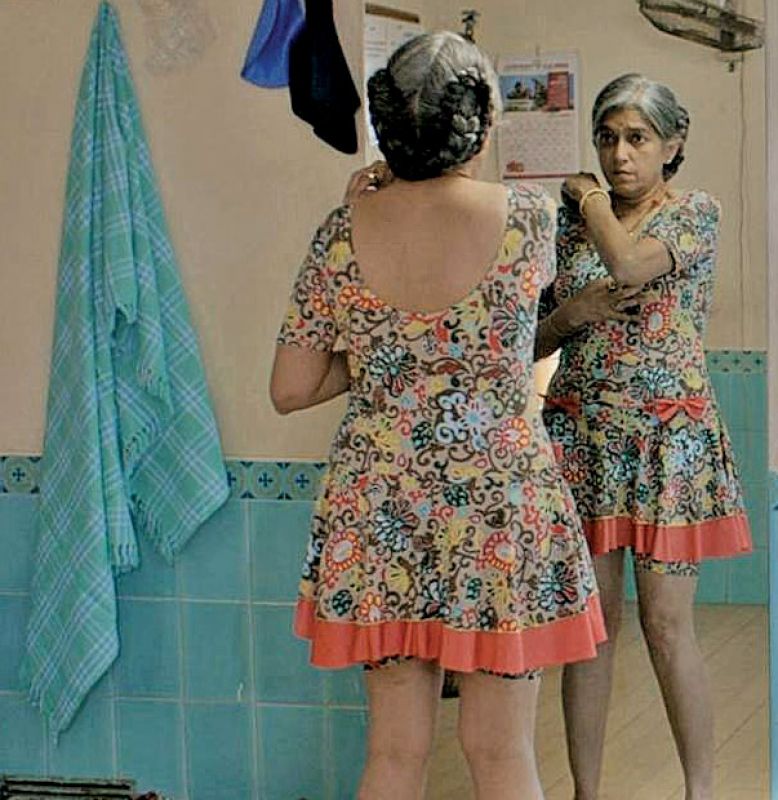 Ratna Pathak Shah was jeered at for wearing a swim suit and reading adult romances.

These disturbing reactions hold up a mirror to society and directly prove the fact that there is a battle to be fought, says filmmaker Avinash Das, whose Anaarkali of Aarah also dealt with the portrayal of a woman, who challenged conventions.

“An audience is comprised of the members of society. And it is that society, after all, that is reflected in these films. So, it is not surprising for the audience to react this way. A few days ago, there was a screening of my film, and one of the audience members got up and said that it was because women wear short clothes that they provoke assault and that even my character was singing songs of double meaning and thus was tempting fate,” he says. 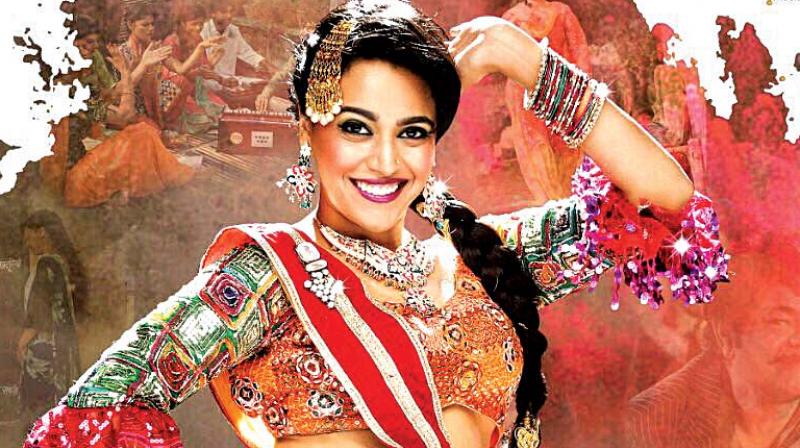 “It is ultimately these people that our films have to educate. Perhaps if enough films are made, over time, people will change their outlook. It is not something that can happen overnight,” Avinash adds.

Aahana, who plays one of the lead characters in the Lipstick, says that one of the reasons people laughed was because they had no idea how to react to these things being shown on screen, perhaps.

“We have been conditioned to watching particular kind of films — joint families and happy endings have ruled the screen. So, now that alternate narratives are finding their way into cinema, people have no idea how to react. When we were in Gaiety (a cinema hall in Bandra), watching the film, some people did laugh during the rape scenes. However, it was more a nervous laughter of discomfort rather than a raucous laughter of individuals who find it funny. And ultimately that’s what cinema, or any art form for that matter, is supposed to do. It is meant to disturb you,” she says.

Ahana adds that not every film is meant for every audience, but perhaps films like Lipstick Under My Burkha can create some change, even in a resistant society.

“I don’t go for a lot of commercial films, but that’s my personal view. So, maybe Lipstick is also not for all audiences. But, so many women came out to watch the film and were able to realise that the issues that the film speaks about are real. And I also hope that the men who assault the women in their families would have watched the film and realised what they are doing is despicable and wrong. So, the answer to such audience response is to keep making these movies. After all, we make films we believe in and once they are in the public domain, there is little we can do,” she elaborates.

Any piece of work that challenges society faces its share of backlash. Mahabanoo Modi Kotwal has often spoken about the challenges that The Vagina Monologues faced when she first brought the iconic play to India.

“One of the members of the theatre fraternity once came to me and told me that he found the play titillating. And this is a play about sexual assault and rape. So, I have no idea how he could have found it titillating. The thought is disturbing. On the other hand, so many women have connected with the play. I think that when we venture out onto the stage, that’s what we should focus on,” she says.

Stage or screen, one can only hope that with the advent of alternate narratives, the audience’s attitude will also take a turn for the better.

“At one time, even films were regressive. Now, aside from a few, the film industry is mostly a progressive body. We can only hope that society will mirror this with time,” concludes Avinash.