Hiring a manager? Check and proceed!

The arrest of Kajal’s manager has opened a can of worms. How do actresses hire them? We explore. 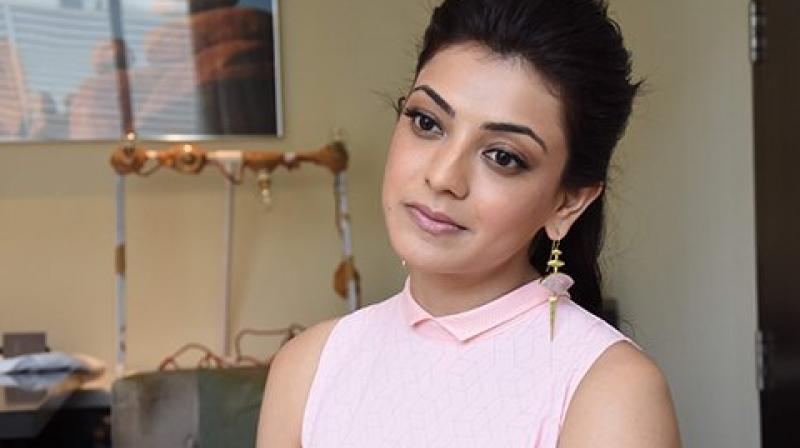 Kajal Aggarwal’s image has taken a beating after her manager Ronnie Joseph was arrested for possessing drugs. Despite claiming to not know what her manager did in his personal life, her name has been dragged through the mud. An old picture of the duo is being circulated, giving way to needless speculation.

Earlier too, PeeCee’s former manager Prakash Jaju, after a fallout with her, became a menace. He went all out to damage her image — he alleged that she tried to commit suicide thrice during her struggling days! He threatened to come out with a tell-all movie on her.

The spotlight now is on actors and their managers. What kind of people do they hire? Because professionally, a manager is one of the most important persons in an actor’s career. With most of the actresses coming from other states and having no knowledge about the industry, we explore what’s on their checklist before hiring a manager. 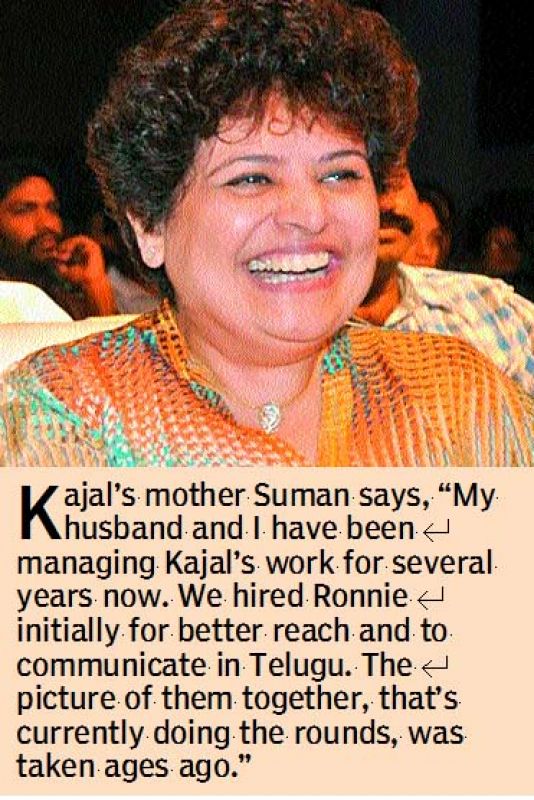 Managers can make or break careers, which Hamsa Nandini learnt the hard way. The actor recalls how her manager diverted several offers that came her way initially. “I was new to the industry and the language. Though my father looks after my work, I hired a manager to represent me. However, he did not get me any offers and used to sidetrack the ones I got. I realised this only after a couple of years. I fired him and then sorted things out,” she says.

Actor Poorna believes in references. “I only hire a manager if someone refers him to me. I check his work before hiring him permanently,” she shares, adding, “There aren’t better managers than parents, if they know the industry. I faced many problems with managers initially. When filmmakers approached my manager, he would say I was busy. That’s how I lost several projects and ads.”

Aksha Pardasany says she first does a background check on the manager’s work and his circle of friends. She says, “What kind of offers he brings to me and whether he can take care of my interests after the project etc. are of importance too.” Pooja Jhaveri says, “I hired a manager only after my second film as I didn’t want to make a wrong choice. In the meantime, I did a lot of research on him,” she adds.