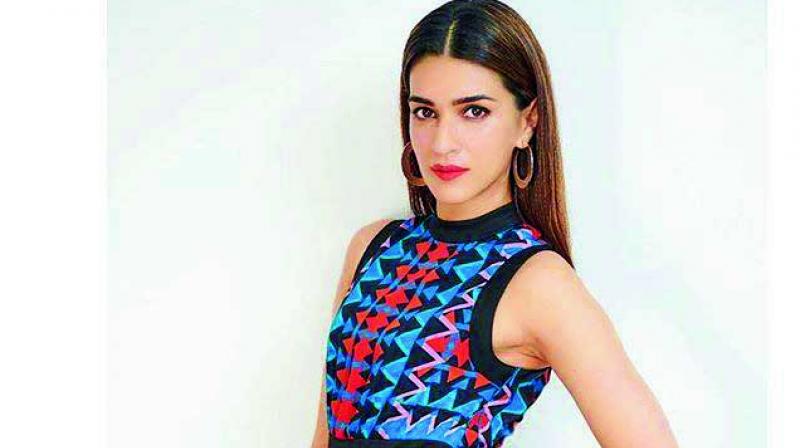 Celebs who once charged a bomb to endorse brands now seem just too nervous to post anything.

Normally, a high social media engagement is a good sign for an influencer; however, when these “much-loved” followers lash out with the choicest abuses and negative comments, it is natural for even the best of the lot to lose their cool.

Celebs who once charged a bomb to endorse brands now seem just too nervous to post anything.

With the death of Sushant Singh Rajput triggering non-stop hatred against some movie actors, the likes of Sonam Kapoor and Kriti Sanon lashed out at fans and labelled social media a “toxic place”.

Platforms with no love

Bollywood actor Adhyayan Summan, who has also been trolled before, points out that there appear to be no pros left to be on a public platform. Talking about how the virtual world has become extremely toxic and delusional, he says, “Not everyone is thick-skinned.

Some get extremely affected by what these trolls say. In the past, people have committed suicide because of cyberbullying. I honestly believe it is going to get worse because there is no censorship. This needs to stop.”

Lending his thoughts on the matter, Ssumier Pasricha, who is popular for his ‘Pammi Aunty’ act and has been very vocal about his thoughts on various platforms, believes actors are easy targets. “Most trolls are fake accounts with no identity and they usually write negative things to instigate a response or just to push the ‘trending’ hashtag,” says Ssumier, pointing out the trolling as a strategy to become viral and part of social media marketing sometimes.

“The best way to deal with faceless trolls is to block them and try not to pay attention to negativity,” he says.

Babumoshai Bandookbaaz actress Bidita Bag, who’s also had to deal with a constant flow of negative comments on social media, decided to put a rest to her public account for some time and focus on her work instead.

“For the time being, I am on a social media detox. I have decided that if I am not an expert on a subject, I would rather not speak on it just to look ‘woke’.

Often, these trolls are ruthless and they circulate old posts and edited content to pull you down. Therefore, as much as possible I try to keep the communication one-way now.”

VJ and popular actor Shaleen Malhotra shares his perspectives on the matter too. According to him, however, when a celebrity decides to join a social media platform he or she agrees to receive the bouquets and brickbats that come with the fanfare.

“The kind of stardom that actors witnessed in the early 70s and 80s were mainly because the private lives of these stars were a mystery for fans. However, with social media, everyone has access to them and there is direct communication,” he points out.

So how does he deal with the brickbats that come his way from entitled-sounding trolls on the social media?

“I abstain from putting out content that could jeopardise my privacy or harm my closed ones,” he shares.

Regardless of online popularity, actresses often get harassed by nasty comments about their bodies or personal lives. For instance, actress Rashi Mal shares the dark side of the limelight despite getting a lot of positive support on social sites.

“The downside of being a popular actress is that trolls leave distasteful comments or your DMs are full of sexually suggestive messages,” she says. “Also, work-wise, I am very open to people leaving constructive criticism, but there are people who spew hate. I use profanity filters and block such people to spare myself unnecessary stress.”

Rashi considers herself a very private person. “So I try not to touch upon anything too personal unless it’s something I am comfortable talking about or specifically want to address,” she adds.

However, actor Pranay Pachauri sees social media apps as a great way for artists to have a personal connection with their followers.

In fact, he believes hate and toxicity are a part of the package. “There is always going to be a section of people who act rude, write comments to provoke you, which are highly toxic, and insult you on social media. One needs to remember that they do things usually to draw your attention,” says Pranay.

However, she has a word of advice to those on social media. “As an artist, you need to learn to take criticism with a pinch of salt, but there are rare occasions where people can be outrageous and mean for reasons unknown,” she points out.

“From being body-shamed to commenting on the deep neckline or bad makeup, some random statements can be very discouraging. As an individual, you have to draw the line, and avoid invasive apps that reveal your location.”