The actor is one of four hundred entertainers who will be accorded their very own ‘Dubai Star’. 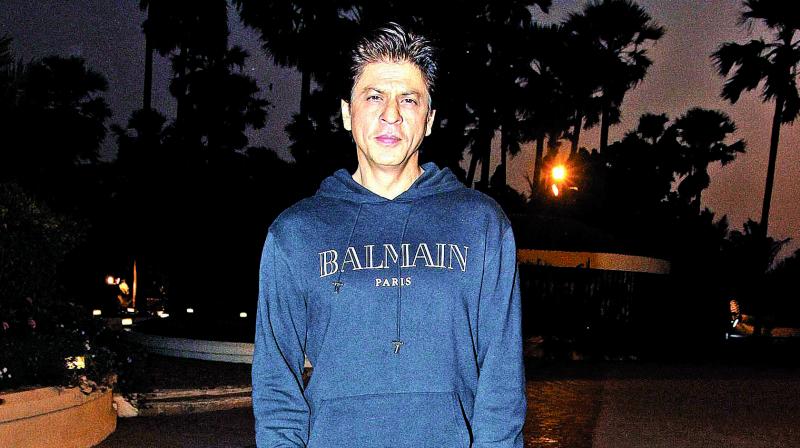 It is no secret that Shah Rukh Khan is a star. But what happens when he is given a star?

Khan, who is also one of the biggest ambassadors of Dubai with an abode in the UAE, has been accorded a star by the Dubai Stars, which is akin to Hollywood’s Walk of Fame. It is about people from the entertainment and sports fraternities who have stamped their presence in the said fields.

The Dubai Stars announced the news on Twitter. They wrote, “Drum roll! Revealing one of the most nominated celebrities for #TheDubaiStars. We’re incredibly excited to award @iamsrk his very own ‘Dubai Star’. Congratulations!”

The Dubai Stars is expected to have over 10,000 stars in their sidewalk, much more than Hollywood’s Walk of Fame, which currently has over 2,600 stars on their roster. Around 400 celebrities, including Lionel Messi and SRK, have confirmed their participation in an event in October to receive their star. 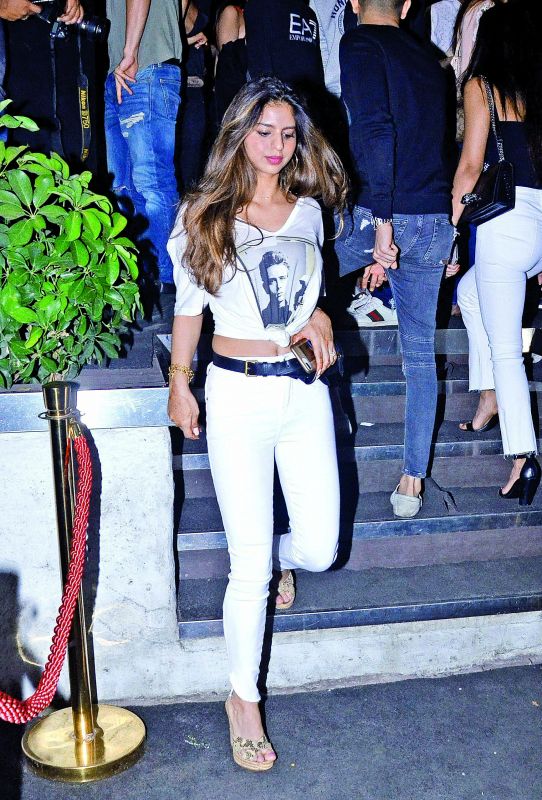 Shah Rukh Khan is a proud father, as his daughter Suhana Khan has not only graduated from Ardingly College in London, but has also won a prestigious Russel Cup for her ‘exceptional contribution to drama’.

The actor shared a sweet message for his daughter on Instagram and wrote, “4 yrs have flown by. Graduating from Ardingly. Last pizza...last train ride...and first step into the real world...school ends...learning doesn’t.”

Meanwhile, proud mommy Gauri Khan just shared a video of her talented daughter receiving the trophy at her graduation ceremony.