The opening scene will begin with Sonakshi Sinha and I am happy to hear that she has liked her character in the film. 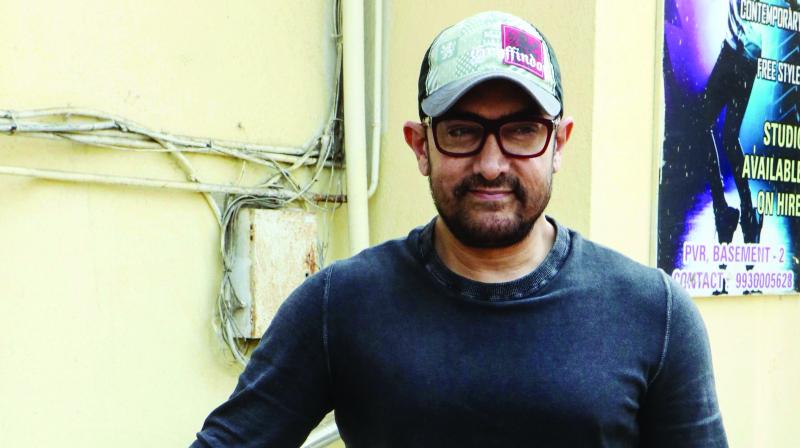 Writer Dilip Shukla is known to have written cult films like Damini, Elaan, Anth, Andaaz Apna Apna (AAA) and many more. He is also the mind behind Veere di Wedding, Jai Ho and a few more modern classics. In addition, he has contributed to all the three Dabangg films.

His latest project is Salman Khan-starrer Dabangg 3, which is the talk of the town.

When asked if he kept Salman Khan in mind while writing the earlier Dabangg scripts, Dilip says, “While writing a film I do not keep any star in mind. When I am writing a script, and if my protagonist is playing a gunda (thug) or whatever, I just pen my script keeping that gunda in mind. I feel every film that I write is a big film. Nowadays, each one of us is aware of the fact that the script is the king. Good content is what sells.” 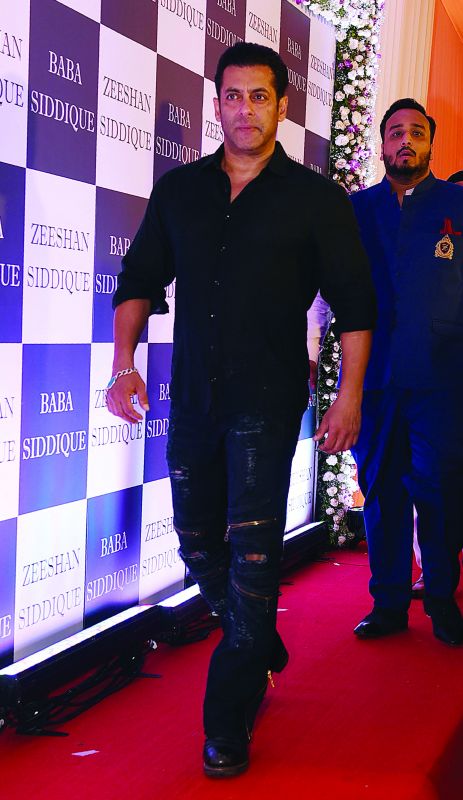 However, he did have to keep Salman in mind while writing the third film. “Since we knew that Salman Khan will be reprising the role of Robin Hood in Dabangg 3, I did keep him in mind. However, I do not write my script keeping the star in mind. I always cherish one idea and that is how I attract my audiences: By writing a strong script,” the writer explains.

In terms of other changes he has seen the Dabangg 3 script, Dilip says, “Now, since Prabhudeva is directing the film, this will also bring a major difference in addition to the script I have written. Salman and Prahudeva share a great bond, and have given good films earlier as well. In addition to this, another major change is the addition of Sudeep, who plays the villain. He is a powerful actor and has done an exuberant job. And for more changes, you all have to watch the films. The opening scene will begin with Sonakshi Sinha and I am happy to hear that she has liked her character in the film.”

About the sequel to Andaaz Apna Apna, the cult film starring Salman Khan and Aamir Khan, the writer confirmed that Preeti Sinha, daughter of producer Vinay Sinha, has asked him to start writing the film. “I am writing the sequel. It is not easy to pen a sequel. I have to bring something more attractive in comparison to the earlier one,” he explains.

This begs the question: Will the audience get to see Salman and Aamir reunite for the sequel? “The sequel cannot be complete without Salman Khan and Aamir Khan. They will be there along with three other new cast members,” he says.

The writer has also recently worked on Jimmy Shergil and Mahie Gill-starrer Family of Thakurganj, which is slated for release soon.