The Lipstick Under My Burkha actress is now keen to get into the digital space. 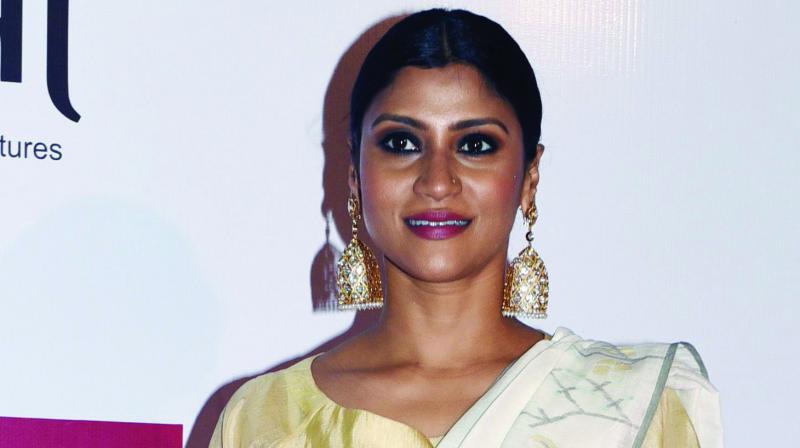 Konkona Sen Sharma, who recently did a short film titled Monsoon Date, is an extremely picky actress. The Lipstick Under My Burkha actress is now keen to get into the digital space.

“That’s a wonderful thing about the digital medium; that there is no monetary pressure. So if we have to make a decision which is based on money and not artistic merit I would doubt that decision,” she says.

She adds, however, that she is not a producer so her input is more creative. “I think if we all worked with less money, then it will be useful for everyone. Besides, on the digital space there is no censorship and that is a huge advantage. So yes, I am thinking about web series and acting it will happen soon,” she adds.

The unconventional actress, who has never been after commercial success, is proud of the choice that he has made for herself. “I think the kind of person I am, and the kind of upbringing I have had, I have my mother’s aesthetic. So my choice of films will largely reflect that. I feel very satisfied with the films I did and whoever watched it its fine,” she says.

Meanwhile, Konkona, who also directed Death in the Gunj, will also be directing more films apart from acting.