Today, people have experimented and grown over the years and so has the audience; they do not want the same routine stuff. 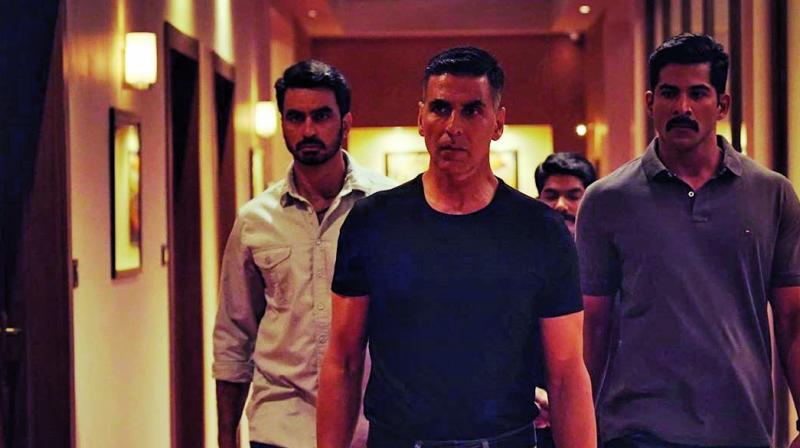 Films are often a reflection of the society, so it is crucial that filmmakers tell stories that inspire youth in the right way. There was a time when every Bollywood star worth his moolah featured in gangster-based dramas (For instance, Shah Rukh Khan in Raees, Ajay Devgn and Akshay Kumar in Once Upon a Time in Mumbaai and its sequel). Cut to 2019: Bollywood has evolved and shows its protagonists in the right light —as cops, the true heroes and protectors of the society. This year and the next will see a number of cop-based films such as Sooryavanshi, Dabangg 3, Mardaani 2, Article 15, and Darbaar, among others, on screen.

Looking at the recent spate of cop dramas in Bollywood, and the consequent decline in gangster movies, perhaps filmmakers are starting to feel more socially responsible. Dilip Shukla, the writer of Dabangg franchise feels that police dramas haven’t been explored properly till now, “It is good to see some meaningful cinema on the police force, and the story is also being told seriously. Police drama was never explored before the way it is being done now. The people in our society should know about our police force and respect them. The police is a huge part of our society, and it seems like a nice trend.” 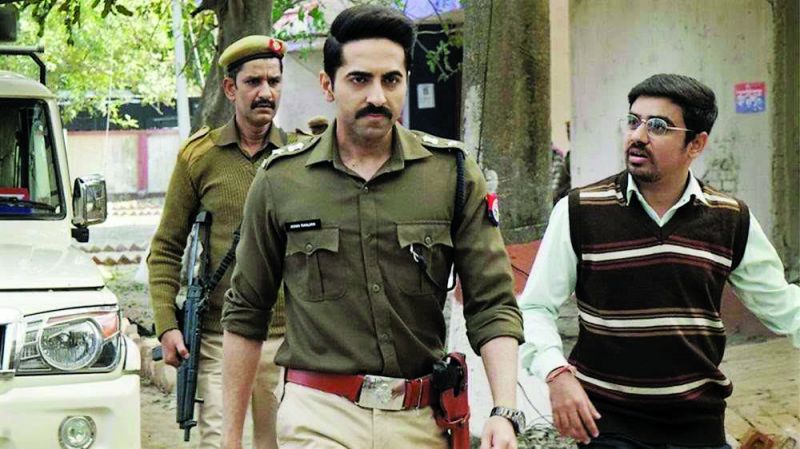 Meanwhile, trade analyst Taran Adarsh says, “I think times are changing. It is not about the same formula story. Today, people have experimented and grown over the years and so has the audience; they do not want the same routine stuff. When you have a Simmba, Singham, Sooryavanshi and Mardaani 2, and you have lead actors playing cops, I think these movies are not going to be the usual cop stories. There is going to be more meat in the script than the films we have seen so far. It is a step in the right direction.”

It appears that filmmakers are working to inspire the youth in the right way, and not put forth any wrong messages. Anubhav Sinha, director of Article 15 says, “You are a part of such a strong medium so there is a serious responsibility to spread the right message. But it also depends from filmmaker to filmmaker on how he wants to tell his story. I feel very responsible and I make sure to tell stories that will inspire everyone.”

Dilip Shukla adds, “When you make a gangster-based film, it kind of attracts the youth in a wrong way. The styling is done in such a way that the youth gets inspired. Yes, these gangster film get successful, but we have to take a note of our responsibility towards our society.”

The more stars take up such responsible roles, the better it is for society, trade gurus feel. Taran says, “It’s important to give the right message, and movies can influence a lot. But not just the producers: Directors and even the actors feel responsible to put out meaningful cinema because they have such a huge fan base and they are taken seriously. So it’s important that they give the right message through their films.”

An example of this is actor Ayushmann Khurrana, who has played a cop for the first time in Article 15. The actor, who has always chosen films pertaining to relevant issues says, “It just changes your demeanor; there is great power in the uniform. I am playing a cop for the first time, and you feel responsible as an actor. With me, I have always been inclined towards social issues right from my theatre days, so I am always game for such stories.”

Meanwhile, Zeishan Quadri, who has written gangster-based dramas in the past, finds that all that matters is the right dose of entertainment with a great story. “The first priority for any filmmaker should be to make an entertaining film,” he explains. “A lot of people have come to me and asked me ‘why don’t you write a script on Dawood (Ibrahim)’. Rather than that, I will make a film on the policemen who were there at that point in time and the investigation that they did. Since Dawood has already been explored before, I as a writer would want to explore the role of the police force. So for me, my the priority won't be on making a story on a cop, it is the story that inspires me.”

He adds, “In that case, how would you defend a film like Kabir Singh but also look at the audience response. People want entertainment; they liked the film, and it worked.”