In an emotional new video shared by his wife Gauri Khan, Shah Rukh Khan reflects on his 26 career in Bollywood. 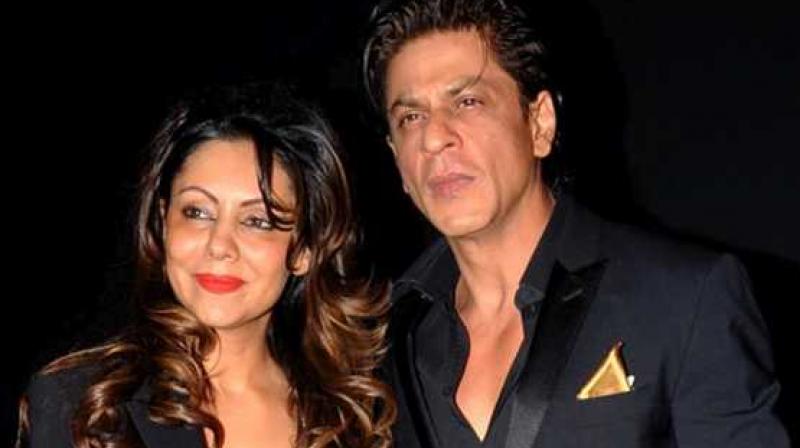 Mumbai: Hours after Bollywood Superstar Shah Rukh Khan's wife, Gauri Khan shared a video of the actor chronicling his life from 1992 to 2018, King Khan on Saturday thanked her for the emotional post.

The 'Raees' star took to his Twitter handle and wrote, "Maybe being a little formal but have to thank...my dearest @gaurikhan for putting up 26yrs video. @BilalS158 @parakramsinghr for making it. @pooja_dadlani for being so kind & my friend @aanandlrai for taking out time to shoot it. Very touched."

Maybe being a little formal but have to thank...my dearest @gaurikhan for putting up 26yrs video. @BilalS158 @parakramsinghr for making it. @pooja_dadlani for being so kind & my friend @aanandlrai for taking out time to shoot it. Very touched..

Last night, Gauri Khan had shared a video of her husband's 26 years in Bollywood, captioning it, "26 years of precious memories." The video shows Shah Rukh's journey starting from his debut TV serial 'Fauji' till his upcoming film 'Zero'.

The video has SRK talking about how things unfolded in his professional and personal life throughout.

The six-minute video opens with SRK making a dramatic entry into frame. Shah Rukh then takes us step by step from his journey from being 'Fauji’ to ‘Deewana’. “I have learnt a lot on this roller-coaster ride of love, hate, happiness and, yeah, sometimes sadness,” the 'Fan' star says in the video.

On the work front, the superstar will be next seen in Aanand L Rai's film alongside Katrina Kaif and Anushka Sharma. He recently wrapped up shooting for his the film. The romantic-drama is slated to hit the screens on December 21.