Sushant Singh Rajput to play a dacoit in Kedarnath?

Kedarnath is helmed by Abhishek Kapoor, who directed Sushant in his debut movie Kai Po Che. 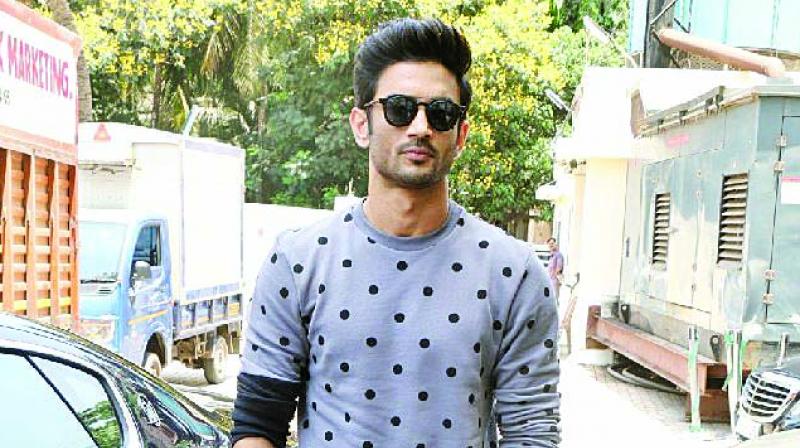 Sushant Singh Rajput’s last outing in Raabta may not have worked for him, but the actor is on a roll with a great project line-up. The actor made headlines when he was roped in for Kedarnath opposite Sara Ali Khan. Now, we hear the actor will play a dacoit in the film.

“Sushant will start shooting for Kedarnath from September, and he will be seen as a dacoit in the movie. His role is extremely different from the films that he has done before, “ a source said.

Apparently, the actor will start working simultaneously for both Kedarnath and Chandamama Door Ke. It hasn’t been easy for Sushant who has been prepping for his roles which are incredibly diverse from each other. In Chandamama he plays an astronaut.

Kedarnath is helmed by Abhishek Kapoor, who directed Sushant in his debut movie Kai Po Che.