The movie is a modern adaptation of the Yash Chopra directed 1969 murder mystery film titled 'Ittefaq'. 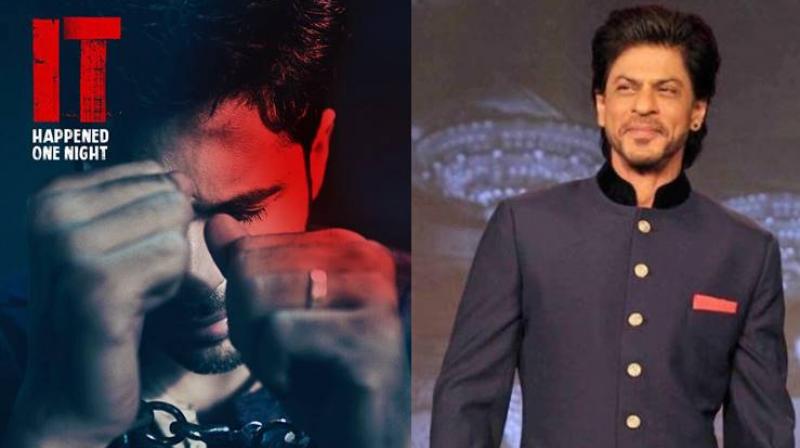 Poster of 'Ittefaq Happened One Night' and Shah Rukh Khan.

Mumbai: Movie lovers know that Sidharth Malhotra and Sonakshi Sinha have been shooting for their upcoming movie 'Ittefaq (It Happened One Night)'

Taking it to Twitter, actor Shah Rukh Khan shared the first look of the film.

Would you believe me if I say it wasn't an Ittefaq? The story unfolds soon... #IttefaqOnNov3! @iamsrk @karanjohar @S1dharthM #AkshayeKhanna pic.twitter.com/dylXfz45y1

Sonakshi and Sidharth are sharing screen space for the first time in the remake, which is being co-produced by Red Chillies, Dharma Productions and BR films.

The movie is a modern adaptation of the Yash Chopra directed 1969 murder mystery film titled 'Ittefaq'.

Helmed by Abhay Chopra, the grandson of B.R.Chopra, 'It Happened One Night' is slated for a November 3 release.