The actor will be next seen in Tamil thriller 'Vikram Vedha', written and directed by Pushkar and Gayathri. 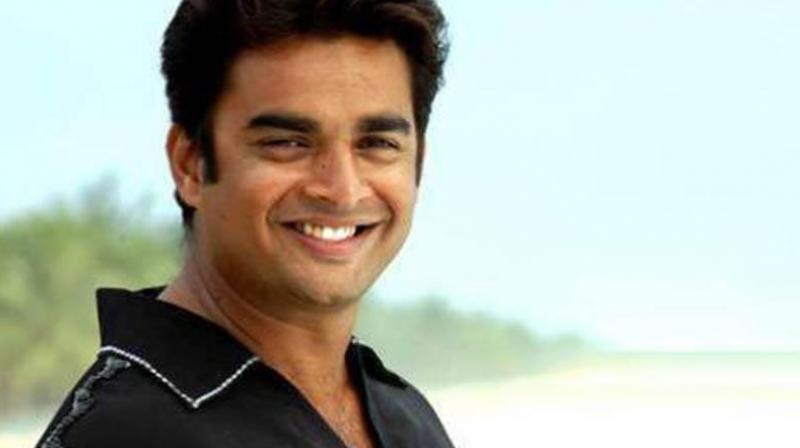 Mumbai: Romantic drama 'Rehnaa Hai Terre Dil Mein' is one of the most re-watched romantic movies but actor R Madhavan believes his days as a chocolate boy hero are over.

The actor will be next seen in Tamil thriller 'Vikram Vedha', written and directed by Pushkar and Gayathri.

"I'm done with chocolate boy roles. Although my mind is still young, my body is not the same. When I run on screen, my body runs like a 48-year-old man. I even told my directors Pushkar and Gayathri that we should head to Switzerland and shoot a colorful movie like a Yash Raj Films production. I would love to play those roles, but I'm not quite sure now," the actor told reporters here at the press meet of 'Vikram Vedha'.

The gangster-cop thriller has Madhavan essaying the role of a rugged encounter specialist 'Vikram.'

The actor says people in the Hindi film industry have watched the trailer for the movie, thanks to Shah Rukh Khan who released it on his Twitter page recently.

"Since Shah Rukh Khan released the trailer of 'Vikram Vedha,' it has already grabbed the attention of Bollywood filmmakers. The entire industry has watched it, and everyone unanimously appreciated composer Sam's effort."

Madhavan said he did not have enough time to shoot the film simultaneously in Hindi but he is open to take it to Bollywood.

Heaping praise on his co-star Vijay Sethupathi, who plays the role of a gangster in the movie, Maddy said it was a great honour to collaborate with him.

"I feel proud to have worked with Vijay Sethupathi. I've shared the screen with greats like Kamal Haasan and Amitabh Bachchan. Usually, in multi-starrers, I make it a point to meet my co-stars during rehearsals. But I met Vijay for the first time on the movie set."

The actor said despite being pitted against each other in the film, they got along really well off the screen.

"We got along really well. He's a fantastic guy. We had a great relationship. He's the most intelligent actor that I've ever worked with."

Sethupathi said he was initially nervous about working with Madhavan, but the actor turned out to be really friendly.

"Initially, I was quite nervous since Maddy is a big star and has worked with a lot of legends. But he is really sweet. Despite him being a senior actor, I never had any second thoughts about giving my opinion to him on a scene," he said.

Also starring Varalaxmi Sarathkumar, Kathir and Shraddha Srinath in pivotal roles, 'Vikram Vedha' is produced by YNOT Studios and is slated for release on July 7.