The move comes after his special act in Tubelight failed to garner eyeballs. 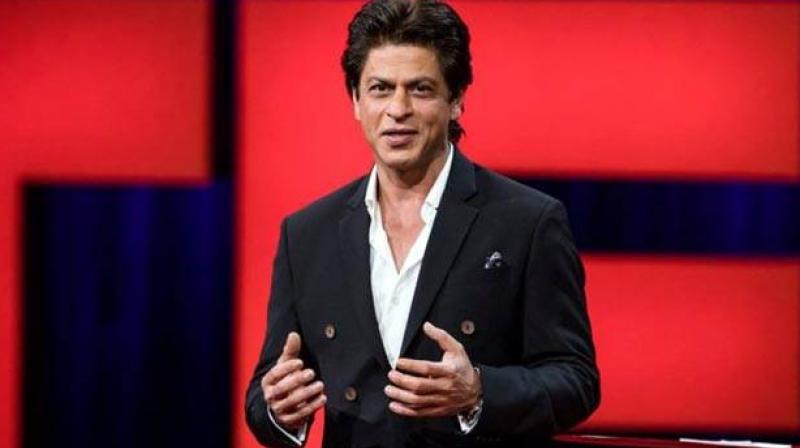 It’s adios to cameos and guest appearances for Shah Rukh Khan. The decision, not taken for the first time, comes after the underwhelming cameo as a magician in Salman Khan’s Tubelight which lacked the magic, so to say.

According to sources, close to Shah Rukh, the superstar has taken a firm and irreversible decision. Shah Rukh has done the maximum number of cameos and friendly appearances to help friends and aspirants. In all, he has guest starred in 31 films so far.

In fact, Shah Rukh took a conscious decision to stay away from brief appearances some time ago. Last year, he was required to make a crucial cameo in Nagesh Kukunoor’s Dhanak, which was based entirely on a story about two kids journeying across the deserts of Rajasthan to meet Shah Rukh Khan. The film eventually was made without the superstar’s presence.

Well, it seems the end of the road for friendly gestures, then.