The actor is currently working on 'Thugs of Hindostan,' which also stars Amitabh Bachchan, Katrina Kaif and Fatima Sana Shaikh. 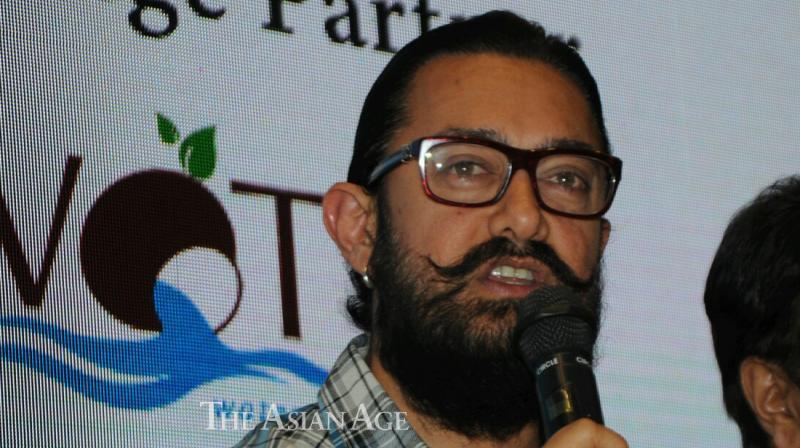 Mumbai: After appearing in last year's blockbuster 'Dangal,' a biopic of on former wrestler and coach Mahavir Singh Phogat, actor Aamir Khan is all set to be a part of another biopic.

Siddharth Roy Kapur has launched his own production house called Roy Kapur Films [RKF] and with the launch, he even announced his three projects, out of which one is astronaut Rakesh Sharma's biopic starring Aamir in the film. The film will be directed by Mahesh Mathai.

A renowned trade analyst confirmed the news on Twitter.

Moreover, RKF will also produce a film based on a man called Vijendra Singh, who found his wife after a 19-month search in the Uttarakhand floods.

On the work front, Aamir Khan is currently shooting for 'Thugs of Hindostan,' which also stars Amitabh Bachchan and Katrina Kaif in pivotal roles.

The flick is slated for a Diwali release.