Dhadak director Shashank Khaitan, says that despite not being an extrovert, his fans find a way to connect with him. 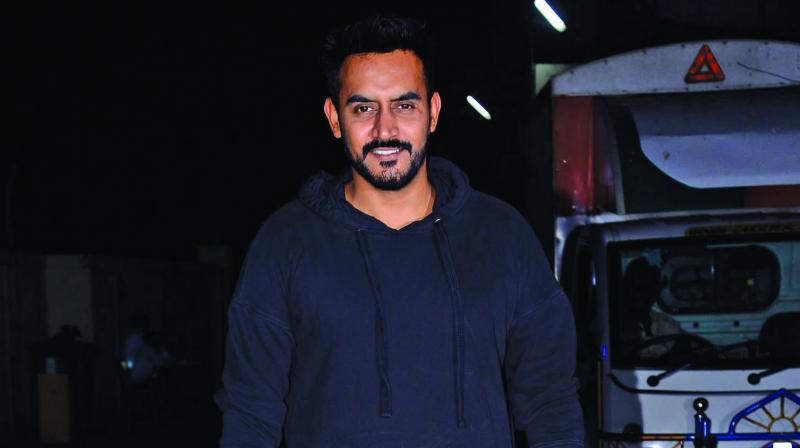 Dhadak director Shashank Khaitan, who will be seen in the second season of Dance Deewane, feels that his audience engaging with him on a one-on-one level helps him know what they want.

He says that despite not being an extrovert, his fans find a way to connect with him. “I don’t give a lot of interviews, so many people do not know about my three successful films three (Humpty Sharma Ki Dulhania, Badrinath ki Dulhania and Dhadak). Neither am I super active on social media. But when I traveled abroad to the UK and other locations, people came forward and appreciated my work. These people have come to recognise me also because I am a judge on a show named Dance Deewane,” he says.

He added that he appreciates that audiences also give due credit to film directors. “This appreciation, undeniably, gives me more responsibilities to shoulder,” he says.

On his upcoming film Ranbhoomi, the director reveals, “The film will take some time, simply because we have to spend a lot on production. I am still busy writing it, and also trying my best to make it relatable. The sooner that the budget is approved, the sooner we can get going on the film.”